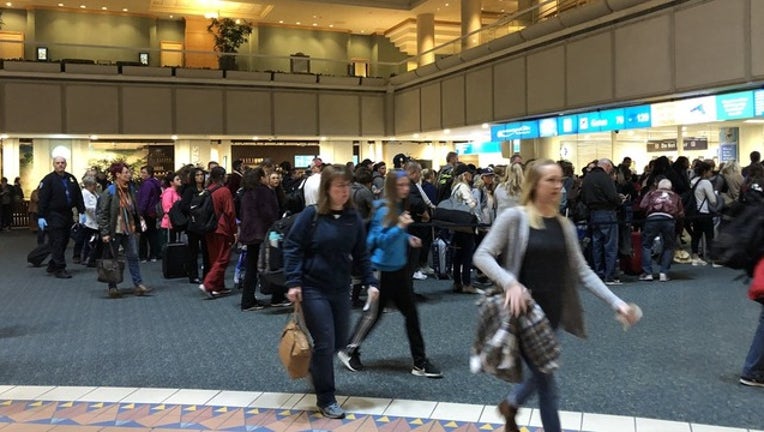 ORLANDO, Fla. (AP) - Florida's busiest airport had a record-breaking 47 million passengers passing through it in 2018.

The overwhelming majority of those passengers, or 41 million people, were traveling domestically, which was up more than 6 percent from the previous year.

The airport had 6.6 million international travelers, an increase of more than 11 percent.