A Volusia County woman is accused of stealing pain medication from her ailing father and replacing it with Tylenol.

DELTONA, Fla. - A Florida woman is charged with neglecting her ailing father and stealing his pain medications.

When deputies coaxed 47-year-old Jennifer Hall out of hiding in the woods behind her parents' Deltona home, she denied deputies’ assertions that she stole her father's oxycodone tablets and replaced them with Tylenol.

“I guess your dad takes the medications, some of his pills have been missing,” the deputy said. “It's not me,” Hall implored, “We already talked about this, her and I.” 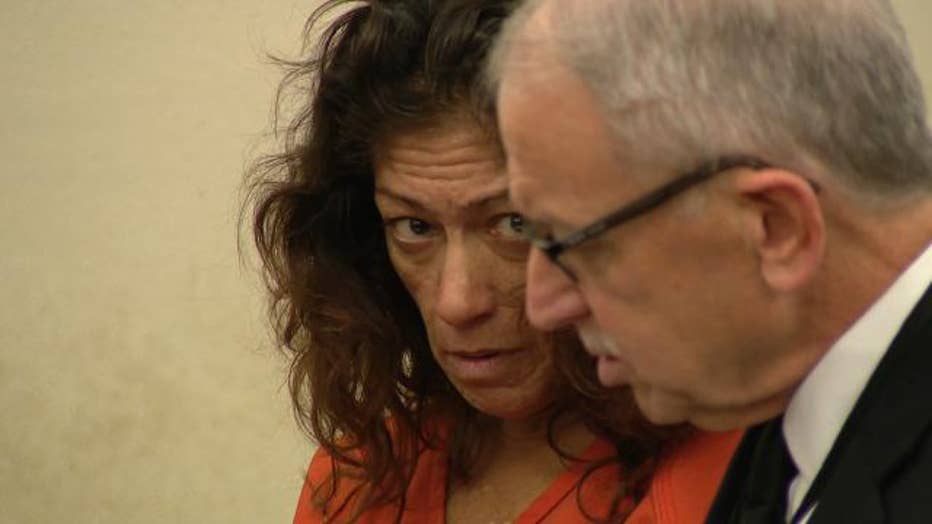 Hall's denial wasn’t good enough for the judge, who set her bond at $7,500. The first $2,500 for allegedly stealing the pills, and $5,000 for the neglect charge. The judge noted she'd previously been arrested for battery on her parents.

“But the neglect of an elderly person based on what I read in the police report and that's what I have to go on today, and based on the fact that you just recently were released from probation on the same offense against the same alleged victim, I'm setting bond on $5,000 on that,” Judge Judy Campbell said.

Hall's mother, Mary Lou Pironti, said Hall had been living with them since she got out of jail in November. Pironti said they'd been living in fear of her. “I've been told to hide everything. I've been sleeping with the door locked because I don't know what she's doing out here. She rants and raves all night, she don't sleep, she don't eat.”

Pironti said one thing was for certain and that is Hall wouldn’t be coming back home. “Not unless she gets help. I've taken her back I don't know how many times.”

Volusia County Sheriff Mike Chitwood had some choice words for her and said Hall needed to go back behind bars.

“I think she deserves to go to jail. While she's in jail the programs there could help her, but clearly outpatient isn't helping this woman. It's a matter of time before somebody gets killed.”

The Sheriff's Office says they're working with Hall's parents to file a restraining order keeping her away from them.