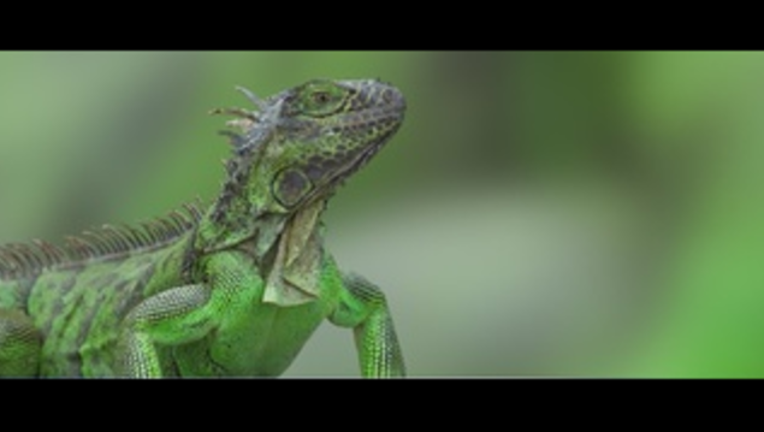 MIAMI (AP) - What did a South Florida woman do when she lifted the lid on her toilet and found an iguana inside?

She closed it again and called 911.

Lt. Scott Mullin of Miami-Dade Fire Rescue's Venom One unit tells the Miami Herald (http://hrld.us/2rezbhp ) it's the first time he's found an iguana in a toilet.

Mullin says when the call came in Tuesday night, he asked the dispatcher to make sure it was an iguana and not a snake.

He says the woman, her daughter and grandchildren were waiting when he arrived at their home in West Kendall, south of Miami. Mullin says the lizard likely came up through the pipes.

Mullin used gloves to lift the iguana from the bowl, put it in a box and drove it to a wildlife rescue center.