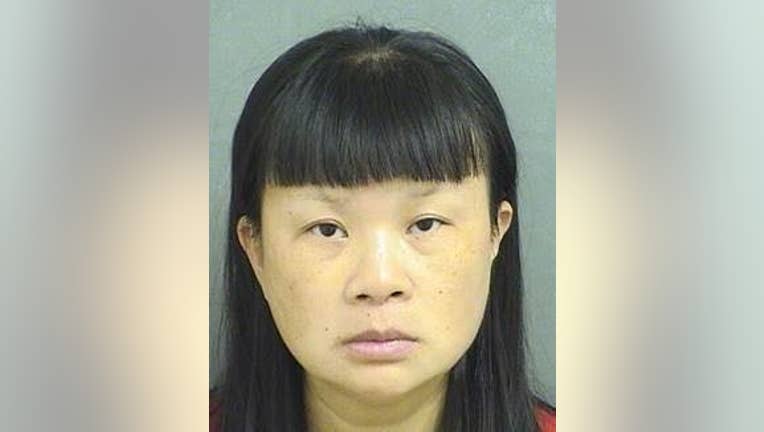 Multiple items were found burning on the temple’s grounds that were determined to be improvised incendiary devices, the release said.

Video surveillance at the temple captured a woman igniting and throwing four firebombs over the gate onto the temple property, according to investigators. She was also seen on video placing a fifth firebomb in a mailbox on the temple grounds, the release said.

Deputies interviewed Cheung and arrested her on Sunday evening. She’s charged with five counts of using a firebomb and one count of property damage at a religious facility, jail records show. She remained in the Palm Beach County Jail on Monday morning, records show.

Arrest records don’t list an attorney who could speak on her behalf.

No additional details were immediately available.