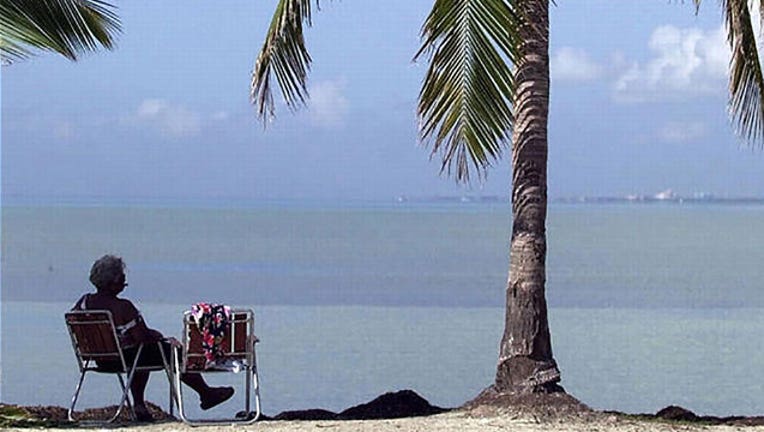 ORLANDO, Fla. (AP) - A new Harris Poll says Florida is the top choice of where people want to live, other than their current state.

The poll released Wednesday said California and Hawaii were No. 2 and No. 3 for those surveyed. Rounding out the top 5 were Colorado and New York.

However, California and New York also topped the list of where those surveyed would least like to live. They were followed on that list by Alaska, Mississippi and Texas.