Bodycamera video shows deputies arresting two teenagers who are suspected in several shootings in DeLand. A gun was found on the floor of their car, video shows.

Damarion Mims and Elijah Bruten were arrested on Friday. According to the Volusia County Sheriff's Office, Mims and Bruten (who use the nicknames ‘Taz’ and Lala') are suspected of being behind several shootings, including one where a vehicle with a toddler inside was shot at.

Body camera footage shows the arrest of Bruten. In the video, deputies search the vehicle and find a 9mm handgun that was under the driver's seat.

"There's the old gun right there," the deputy said in the video. Both suspects are currently being held without bond at the Volusia County Branch Jail. 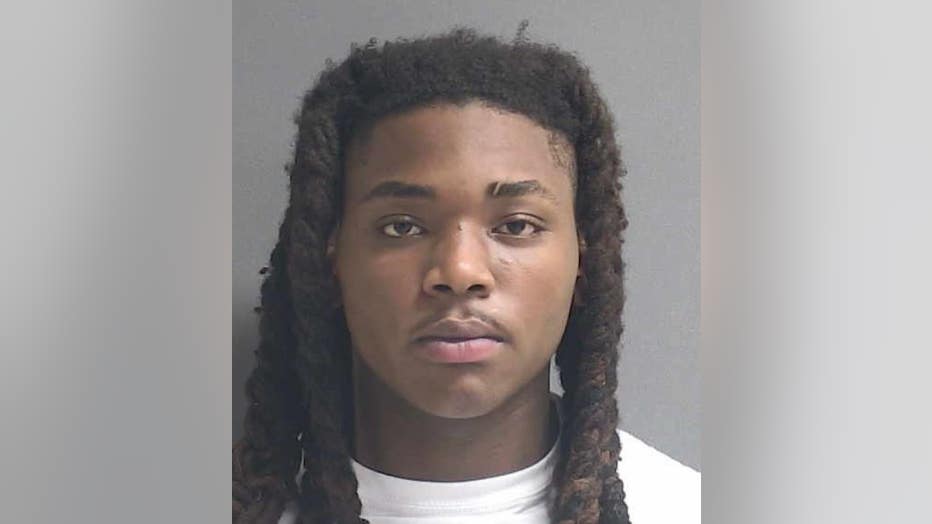 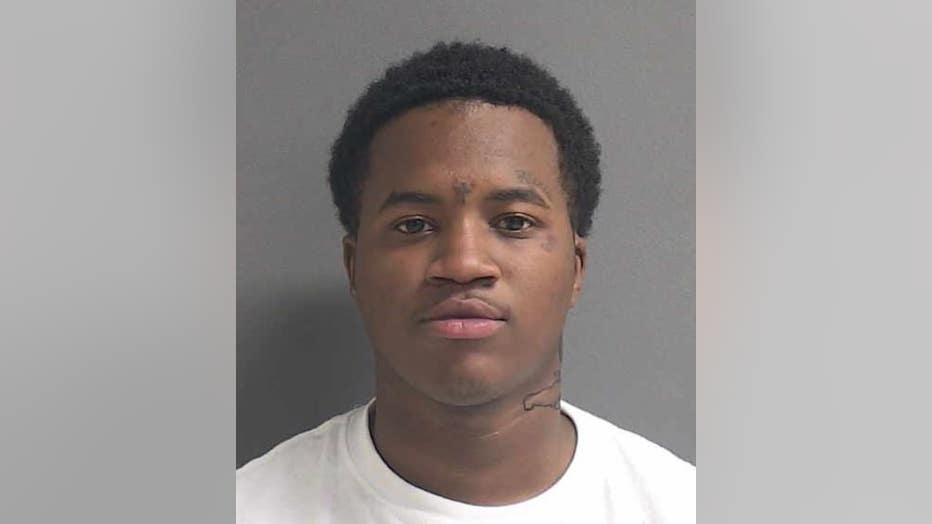 Bruten is charged with principal to aggravated assault with a firearm, carrying a concealed firearm, delinquent in possession of a firearm, fleeing or attempting to elude law enforcement, no valid driver's license and possession of marijuana.

"She was scarred:" Small dog found stranded, stuck inside garbage can in Florida

Police: Florida teen had thoughts about killing someone before murdering 16-year-old girl

Mims is charged with aggravated assault with a firearm, shooting into an occupied vehicle, and violation of probation.

Sheriff Mike Chitwood praised his team of deputies for getting the teens off the streets.

"Great work by all these deputies and detectives who have been out there sending a message! Today Spring Hill is a lot safer with Taz and Lala locked away where they can't spray bullets at innocent people."