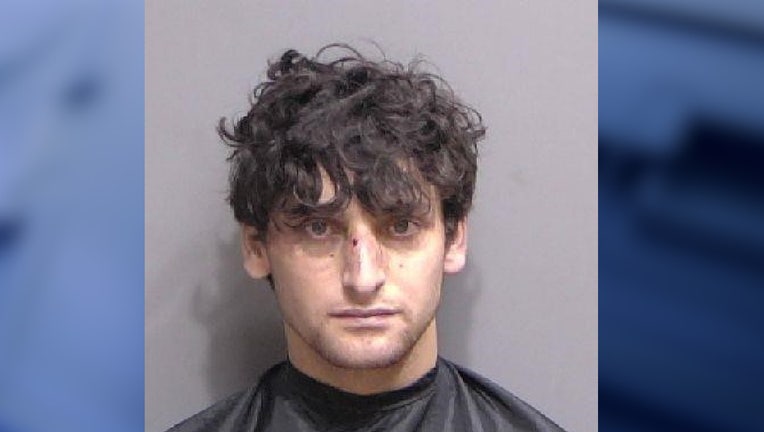 PALM COAST, Fla. - A Florida teenager accused of sexually battering and killing a relative who was in the process of dying in Palm Coast was indicted on a murder charge Monday.

According to the Flagler County Sheriff's Office, an autopsy on Nov. 9 revealed the victim's cause of death was determined to be blunt force trauma and manual strangulation.

In a social media post Tuesday, authorities announced additional charges against the suspect, identified as 19-year-old Luke Ingram, who was originally arrested on a second-degree murder charge. He now faces first-degree murder, sexual battery with a deadly weapon, domestic battery by strangulation, aggravated battery on a law enforcement officer, resisting an officer without violence, and resisting an officer without violence.

"The information gathered by our Detectives during this case revealed just how gruesome and violently he murdered one family member and severely attacked another and then attacked our deputies," Sheriff Rick Staly said in a statement. "I commend our detectives for collecting the evidence needed for the Grand Jury indictment and appreciate State Attorney R.J. Larizza and his team for taking this gruesome case to the Grand Jury and getting an indictment. This was a team effort to seek justice for the victims and I hope he spends the rest of his life in prison, if he doesn’t face the death penalty."