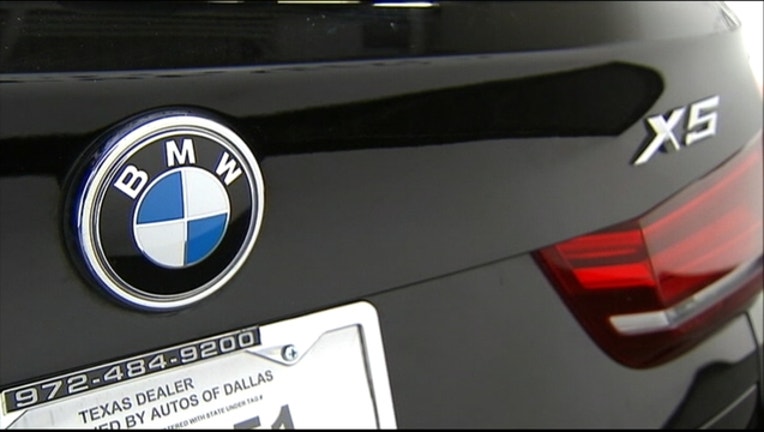 KEY LARGO, Fla. (AP) - A Florida teen has been arrested for taking a stolen car on a joyride.

The sheriff's office says Mors, driving with a passenger who told police he was convinced the car was rented, was spotted by a deputy turning into a Domino's Pizza before he eluded the deputy, refused to pull-over and crashed into a Mercedes van.

Mors was charged with motor vehicle grand theft, fleeing law enforcement and driving without a license.