Florida teen accused of stabbing his grandmother to death

A Rockledge teen allegedly stabbed his 57-year-old grandmother to death on Thursday. He texted the police telling them that he had killed her after running to a gas station.

ROCKLEDGE, Fla. - A 16-year-old is facing a first-degree murder charge after authorities say he stabbed his 57-year-old grandmother to death in her Rockledge, Florida home on Thursday.

Several police cars swarmed the home on Carolina Avenue just before midnight on Wednesday night. They say the teen, Jaylin Christian, texted authorities to tell them he had just killed his grandmother.

Rockledge police said after committing the homicide, the teen packed up his belongings, stole money from his grandma, and headed toward Cocoa before texting authorities. Officers located Christian and when they asked him how many times he stabbed her, he reportedly responded, "too many to count."

Officers arrived at the home and found the victim, Muriel Ladonna Emerson, dead in the kitchen with multiple stab wounds. They said evidence was found that the attack was planned in what they are calling a "heinous, calculated and brutal" murder.

Emerson was an investigator with the Florida Commission on Offender Review and worked for 10 years as a probation officer. Police say she was close to retiring. 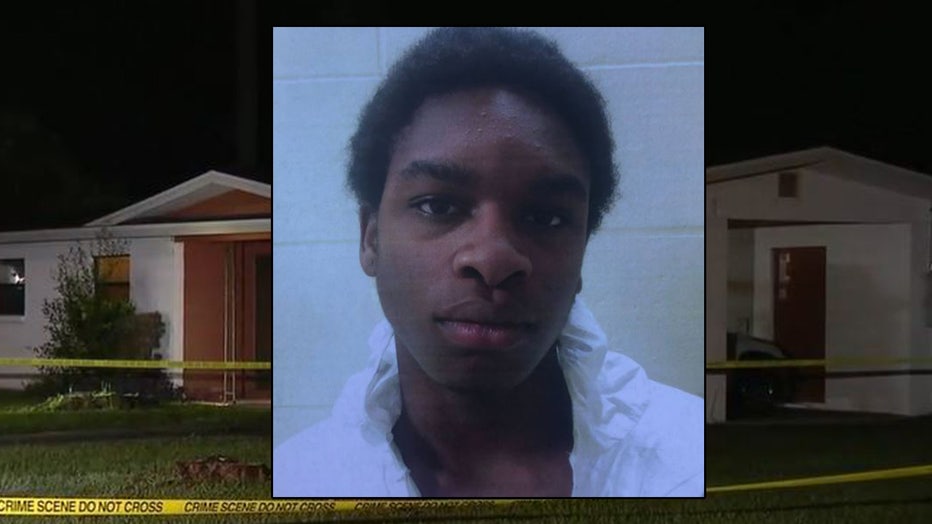 Police said he told them why he killed her, but have not revealed the reason to the public.

Christian is being charged with first-degree murder and aggravated battery with a deadly weapon.

A neighbor who lives across the street told FOX 35 News he knew the victim and was worried when they saw police cars at the home.

"We're just worried for her cause she's such a nice lady," Derek Crowe said. "Kind of in shock."