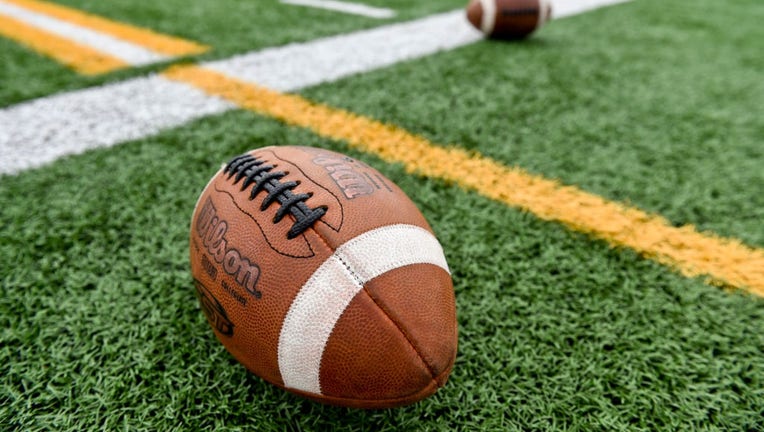 The 2020 high school football season was pushed back as a precaution against COVID-19 / Coronavirus. (Photo by Ben Hasty/MediaNews Group/Reading Eagle via Getty Images)

"The rescheduling follows positive tests, subsequent quarantining, and contact tracing within the Florida State football team," ACC said in a statement. "The team is adhering to the outlined protocols within the ACC Medical Advisory Group report."

The game was originally scheduled for 8 p.m.

No new date or time has been announced.

Saturday's postponement is the second week in a row that an FSU game has been put off. Last week's game against Clemson was also postponed because both teams’ medical personnel were unable to mutually agree on moving forward with the game.