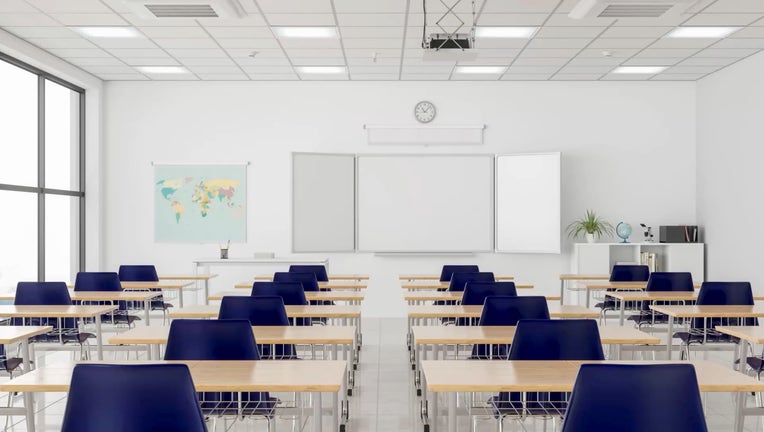 TALLAHASSEE, Fla. - A proposal that would allow state colleges and universities to authorize the creation of charter schools and sponsor the schools is advancing in the Florida Senate.

The proposal would allow higher education institutions, upon approval by the state Department of Education, to solicit applications from charter schools.

State colleges currently are allowed to work with school districts to help develop charter schools that offer secondary education and an option for students to receive an associate degree upon graduation. The institutions presently can sponsor one charter school under certain conditions.

The Senate measure, sponsored by St. Augustine Republican Travis Hutson, would expand rules to allow colleges to operate K-12 charter schools "in any school district within the service area of the institution."

Under the bill, a college or university that sponsors a charter school would serve as its local education agency and accept "full responsibility for the school it oversees," according to a Senate analysis of the bill. Democrats on the Senate committee questioned whether the current rules warrant changes.

"I think the process we have right now, it works. I don't believe that we should change it and put more on our (state university) system," said Sen. Shevrin Jones, D-West Park.

"Where we’re seeing some issues … is where we want to have multiple workforce applicants from a region itself, and you've got different school districts. So we’re saying, instead of trying to go through three approval processes, you can go right to the state for that approval," Hutson said.

Among other things, charter school sponsors are responsible for approving or denying charter applications, overseeing the charter schools’ progress toward its goals, and monitoring a school’s financial performance. A similar House bill (HB 51) also is advancing.