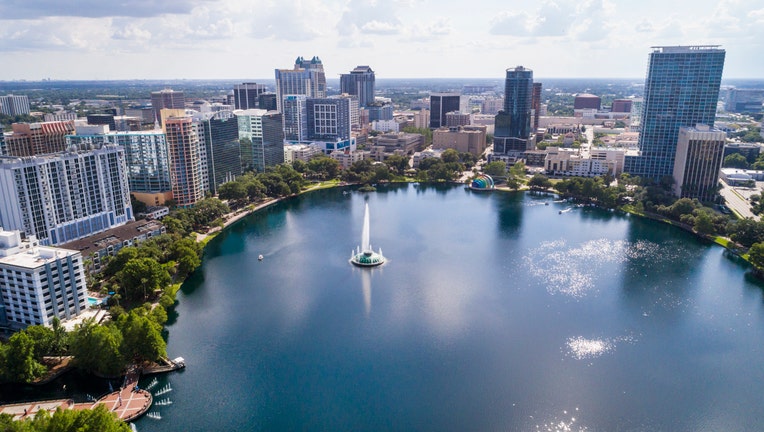 WHAT IS THE CURRENT COST OF RENT IN ORLANDO?

ORLANDO, Fla. - The average cost of rent in Orlando, Florida, is nearing $2,000, according to data from RentPath, a company that helps millions nationwide find a place to rent.

As of Tuesday, RentPath said the average rental price of a studio is $1,850 – with one bedroom being slightly cheaper at $1,827.

Larger Orlando apartments have already surpassed $2,000 with the average rent of a two-bedroom being $2,235 and $2,778 for a three-bedroom.

The company's data shows approximately 2% of apartments available for rent in Orlando would cost tenants between $701 to $1,000 a month.

RentPath said the majority (54%) of Orlando apartment prices are more than $2,101.

In June 2021, RentPath said the average rental price for apartments in Orlando was:

WHICH ORLANDO NEIGHBORHOODS HAVE THE MOST AFFORDABLE RENT?

According to rental market trends, the average rental rate for a one-bedroom apartment is about $1,060 in the Florida Center North neighborhood. The area consists of Vineland Road and Conroy Road off I-4 and Florida's Turnpike.

In the East Central Park (Milk District) neighborhood, the area of Primrose Drive and a portion of East South Street, renters pay on average $1,100 for a one-bedroom apartment.

Renters living in the Millenia neighborhood – the area of S John Young Parkway, Millenia Boulevard, and Conroy Road – pay on average $1,145 for a one-bedroom apartment.

WHAT ARE THE MOST EXPENSIVE NEIGHBORHOODS IN ORLANDO FOR RENT?

Renters on average pay roughly $2,333 to $2,864 for a one-bedroom apartment in the Lake Nona, North Orange and Baldwin Park neighborhoods, according to RentPath.

WHAT'S BEING DONE TO COMBAT RENT INCREASES IN ORLANDO?

The Orange County Commission is discussing possible solutions to the county's rent crisis. Some renters tell FOX 35 News their rent is going up anywhere from $200 to $500 a month. Commissioners want to cap increases at 5%.

After five hours of discussion Tuesday, the county commission voted to push the Rent Stabilization Ordinance forward by discussing it even further in a special session sometime this month. If passed, it would be ultimately up to the voters and on the November ballot.