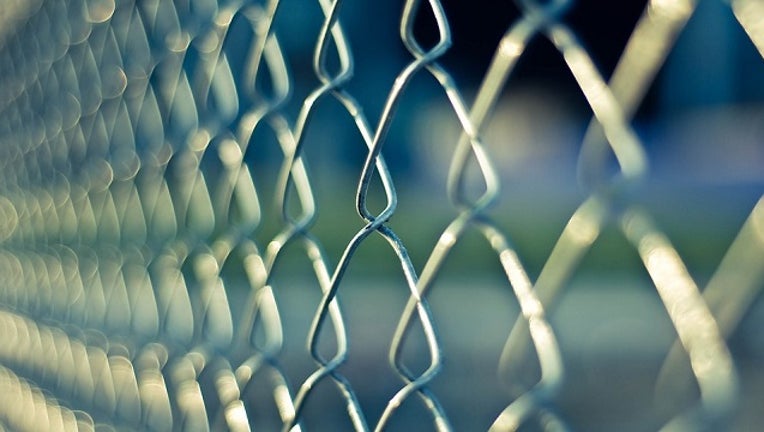 TALLAHASSEE, Fla. - Florida is poised to deputize state correctional officers as federal immigration agents at a state-run prison as part of a U.S. Immigration and Customs Enforcement program.

The move by Florida has been “reviewed and approved” by a federal advisory board, and the state is now “awaiting official notification of the Memorandum of Agreement from ICE,” the Florida Department of Corrections confirmed to The News Service of Florida on Friday.

“(Corrections) Secretary Mark Inch has made great progress in his collaborative relationship with ICE and we are moving forward with this program,” Gov. Ron DeSantis said in a statement.

Inch asked a top federal immigration official to approve a pilot program at the Northwest Florida Reception Center in Washington County, saying it would allow the agency to “identify and process criminal aliens who may pose a risk to public safety in Florida.”

As part of the program, Inch said about five correctional officers would be trained by federal immigration authorities and designated to identify undocumented immigrants who are booked into the prison.

Inch told federal officials the state would “use its best efforts” to run the program.

The state’s preliminary approval to participate is the latest effort by the DeSantis administration to crack down on illegal immigration in the state.

DeSantis, who received crucial backing from President Donald Trump last year in his successful bid for governor, has embraced the president’s hardline immigration policies, including a ban on so-called sanctuary cities.

“I believe public safety is important to maintain the best quality of life in our communities which is why I am extremely pleased that the Legislature gave me a sanctuary city bill I signed into law,” DeSantis said in the statement Friday.

Under the state’s sanctuary-city prohibition, local law enforcement agencies have to hold undocumented immigrants in custody for up to 48 hours if a federal immigration agency sends a detainer request.

The governor pointed to public safety as the reason he directed Inch to have the state prison system take part in the federal immigration program.

“Turning our state employees into ICE agents at Florida taxpayer expense will not make our state safer,” said Casey Bruce-White, director of communications for the American Civil Liberties Union of Florida.

The ACLU and other opponents argue, in part, that policies such as the sanctuary-city ban will force local governments to spend resources to do the job of federal immigration agents. Also, they say the policies could lead to racial profiling across the state.

When it gets final approval from ICE, Florida would become the fourth state to have its corrections department enter into an agreement with the federal agency. Arizona, Massachusetts and Georgia are the only other states with such contracts.

Under those agreements, the states are responsible for covering all travel, housing and per-diem costs associated with correctional officers’ training.

States also are required to cover the costs of a four-week basic training program in Charleston, S.C., and a “one-week refresher” training program, which is done every two years.

While Florida’s corrections department is poised to join the program, 14 county jails in the state already participate, according to the most-updated list provided by ICE.

Participation by Florida sheriff’s offices soared in May, roughly two months after DeSantis started to push local law enforcement agencies to work with the federal government to ensure “accountability and justice are being upheld throughout the state.”