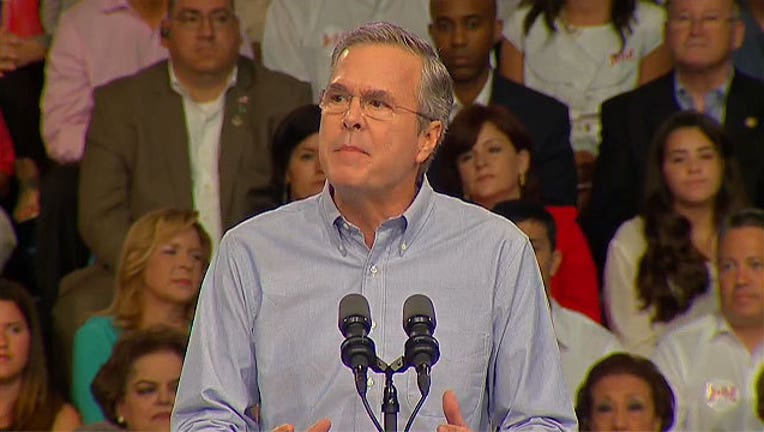 In 2009, more than two years after leaving office, Bush penned an opinion piece urging regulators to approve the utility's proposed rate increase for Florida customers. Bush wrote in the Tallahassee Democrat: "With power, the cash registers open and close."

Now, the publicly traded, Fortune 200 company is opening its own coffers to support Right to Rise. NextEra contributed more than $1 million this year.

For Bush, NextEra's contributions could raise questions about how his support for the company factored into its financial support of him; whether he would face conflicts as president should the company undergo federal regulatory scrutiny.