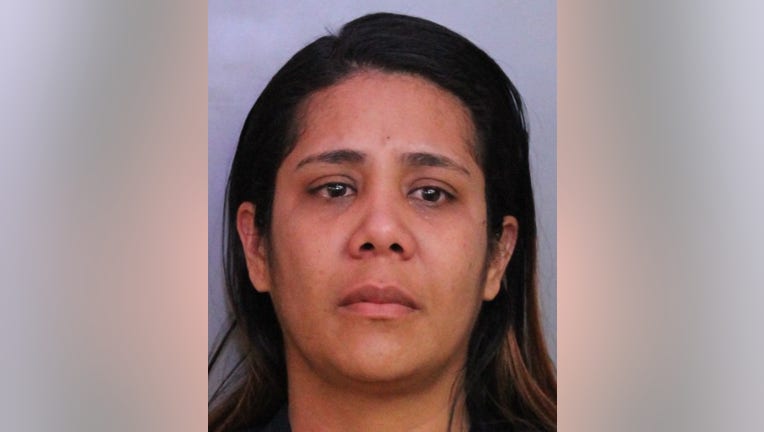 POLK COUNTY, Fla. - A Polk County mother is facing charges in the death of 13-month-old baby who deputies say died from traumatic injuries.

Neidy Mendez-Gudine was arrested and taken to the Polk County Jail.

Deputies say she told them she left the baby sitting on a bed and that he must have fallen.

"His fatal injuries were not consistent with a fall," the Sheriff's Office said. "He had subdural hemorrhaging at the top of his skull and spine, and in his neck muscles, consistent with being shaken. He also had two fractures on his skull."

Mendez-Gudine is charged with aggravated child abuse and manslaughter. The Sheriff's Office says this arrest comes within 2 weeks of another child abuse case in the county that resulted in death. 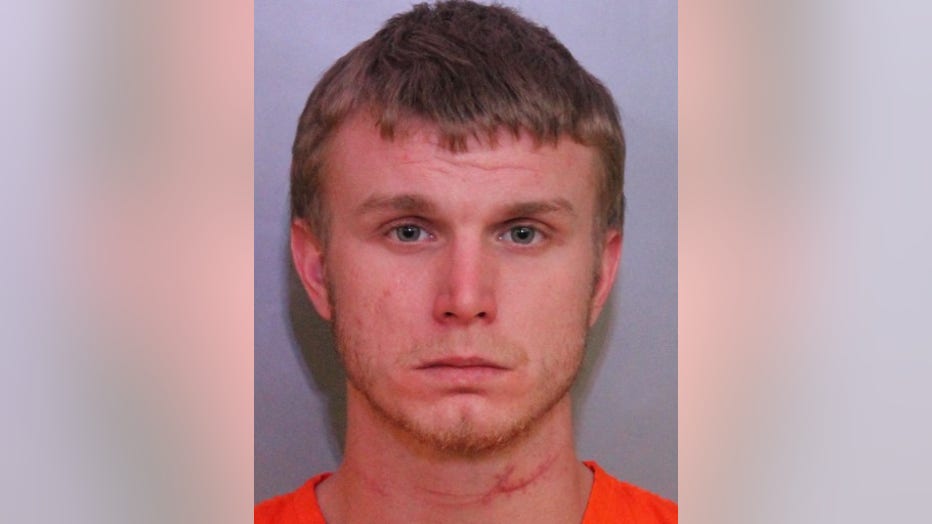 Kyle Reese is facing charges after a 2-month-old baby died from numeroussevere injuries including bruises to the front, back, and both sides of the her head, on her back, two skull fractures, and hemorrhaging down the spinal column.

"And we'll do everything in our power to ensure they never have access to children again," the Sheriff's Office said.