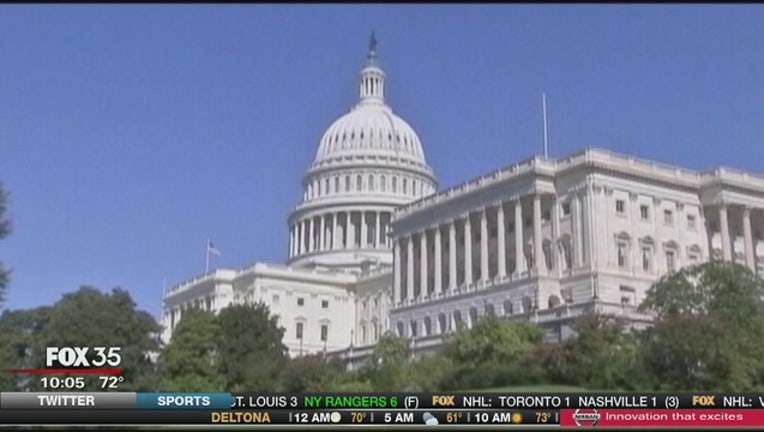 TALLAHASSEE, Fla. (AP) - Florida voters may get a chance to ban oil and gas drilling in waters near the state's coast.

Sixty-percent of voters must vote yes in order for the amendment to take effect. If adopted, oil and gas drilling would not be allowed up to nine miles off the coast in the Gulf of Mexico and up to three miles off the Atlantic coastline.

The 37-member panel meets every 20 years and is allowed to propose changes to the state constitution. The commission held its first meeting a year ago.