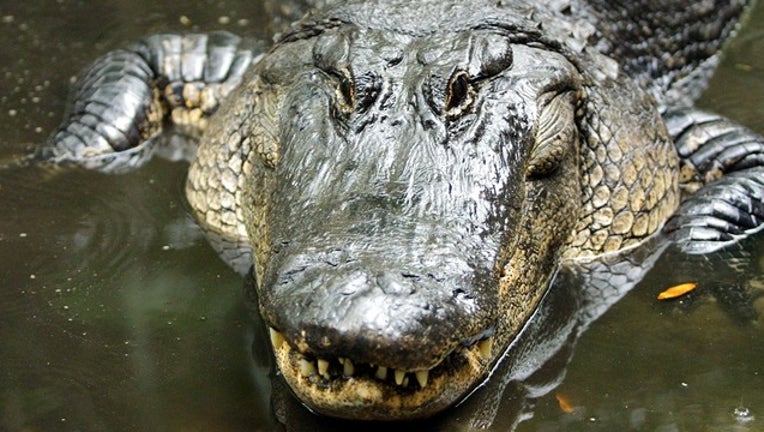 FORT MEADE, Fla. (FOX 35 ORLANDO) - A man who reportedly drowned on Mosaic property near Fort Meade, Florida had been partially eaten by an alligator, investigators said.

Ford's body was found Thursday morning in a canal on Peeples Road. According to a 911 caller, there was a massive alligator nearby, which possibly left a mark on the body. When deputies arrived, the alligator reportedly had part of Ford's body in its mouth.

The alligator was shot and killed. Ford's body and the body of the alligator were brought to the medical examiner’s office in an attempt to figure out exactly what happened.

Investigators said that Ford's hand and food were found in the gator's stomach, according to the Lakeland Ledger.

Florida Fish and Wildlife Conservation Commission said the alligator was just short of 12 feet long and weighed about 450 pounds.

“That can do a lot of damage. It is definitely a large gator,”  Officer Ashley Tyer said.

Ford's family and friends reportedly said they had not heard from him since June 23. The investigation is ongoing.