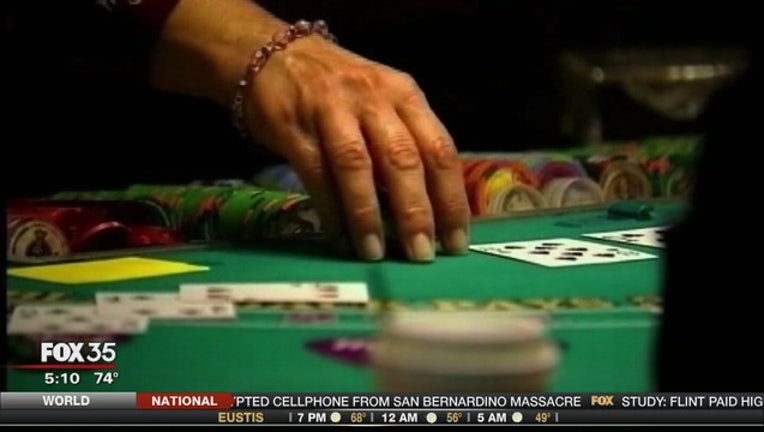 PENSACOLA, Fla. (AP) - A 30-year-old Florida man is using the $23,000 he won in a Mississippi poker tournament to help with his mother's medical bills.

John Langevin tells the Pensacola News Journal he didn't tell his mother, Josephine Langevin, where he was heading on Friday. She was just ending a hospital stay and he didn't want to disappoint her if he came home empty-handed from the 2017 Card Player Poker Tour Scarlet Pearl in D'Iberville, Mississippi.

His mother suffers from chronic obstructive pulmonary disease and blames herself for not giving up smoking sooner. Her condition is worsening.

Langevin says he faced some tough opponents, eventually making a deal with two others to split the prize. He says it felt great to tell his mom he could help with the medical bills.