A Marion County man is accused of killing his neighbor after the victim's cat wandered onto his property, deputies said Thursday.

MARION COUNTY, Fla. - A Marion County man is accused of killing his neighbor after the victim's cat wandered onto his property, deputies said Thursday.

Deputies responded to 15980 SE 258th Avenue Road on Wednesday in reference to a reported shooting. They say Bliss became angry when his neighbor’s cat had entered his property.

According to a report from the sheriff's office, Bliss had come over to the victim's residence, uninvited and armed with a rifle. The two reportedly got into an altercation about the cat being on his property. 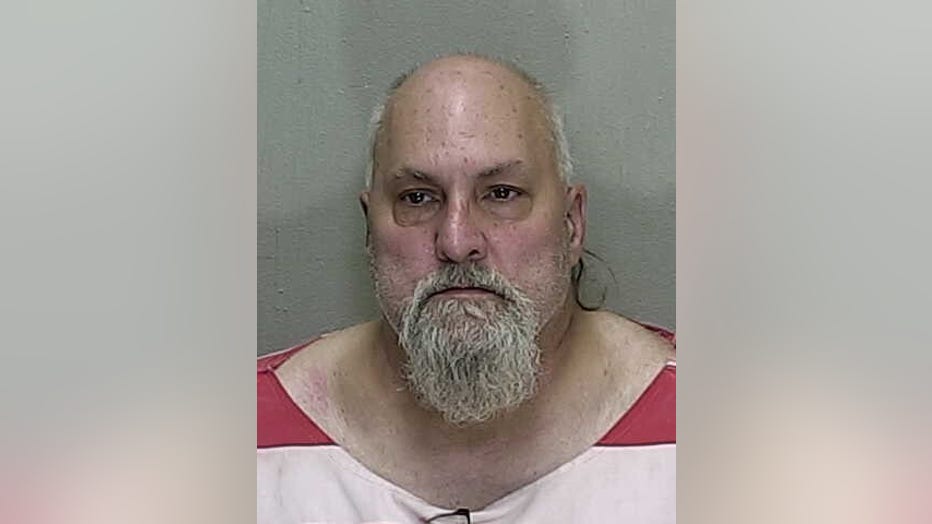 The owner of the cat, James Arland Taylor Jr., 41, reportedly asked Bliss not to shoot the cat. That's when Bliss shot Taylor, according to deputies.

Witnesses who were driving by the scene said they saw the victim laying on the ground and asked if he was ok.

The arrest report states that Bliss was the neighborhood troublemaker.  Neighbors called him a hothead who would often get into arguments with other neighbors, and he was always armed. They say in the months leading up to the shooting he ahd gotten into several fights with neighbors over their pets and animals.

Deputies said there are other ways Bliss could have handled this.

"There are services available to him for free if he chose to use them. Marion County Animal Services responds to nuisance animal complaints and would be glad to deal with that," Sgt. Bloom said.

Bliss is being held in the Marion County Jail with no bond. The cat is home with Taylor's family.