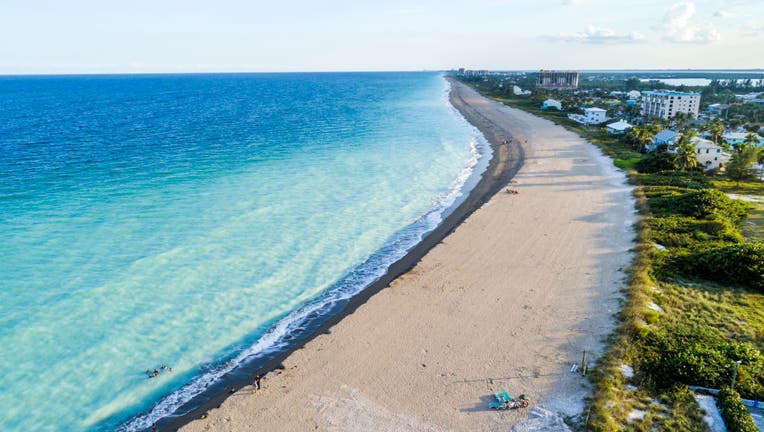 HUTCHINSON ISLAND, Fla. (AP) - A 35-year-old Florida man who was recording the sunrise over the Atlantic Ocean died when a sand dune collapsed on top of him, sheriff’s officials said.

A beachgoer saw a portion of the man’s body protruding from the sand on Hutchinson Island early Monday and called for help, the Martin County Sheriff’s Office said in a Facebook post.

The man was apparently resting beneath the dune while recording the sunrise when the hill of sand collapsed, detectives said. They said it appears the man had died as a result of being trapped underneath the sand.

Detectives don’t suspect foul play, but they are awaiting results of toxicology tests before deeming it to be a "tragic accident," the post said.