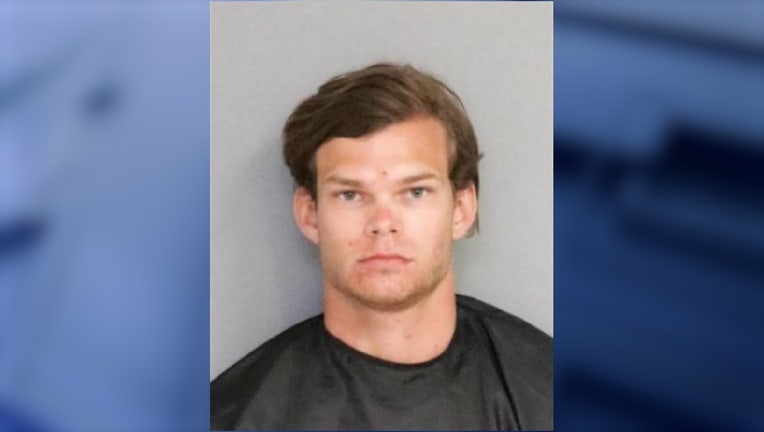 KISSIMMEE, Fla. - A 21-year-old was arrested after he reportedly confessed to stabbing his mother to death on Tuesday, deputies said.

Here is a snippet of Sisley's interview with deputies.

Sisley was booked into the Osceola County Jail for Aggravated Battery w/ a Deadly Weapon.

Deputies responded to a home on Myrtle Oak Lane and Oak Hill Trail and found the woman dead on the living room floor, Sheriff Marcos Lopez told reporters during a news conference.

Authorities found another woman with possible defensive wounds on her hand. She reportedly told deputies a family member, Sisley, was the suspect.

Sisley was arrested after he was found a few blocks away from the crime scene with blood on his hands, deputies said.