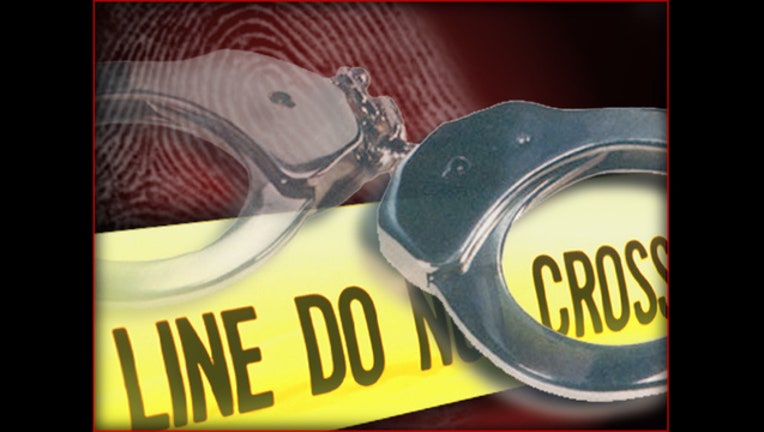 ST. CLOUD, Fla. (AP) - A man has been arrested after authorities say he killed his roommate.

The Orlando Sentinel reports (http://bit.ly/2pWroAK) 23-year-old Robert Overcash was arrested Monday and charged with first-degree murder in the death of 41-year-old Shawn McKee.

Ruiz said when deputies arrived they immediately notice that something was off. Because of a pending investigation, he declined to say what they saw.

Deputies say they were not able to locate the body until they secured a search warrant and combed through the home.

Authorities are waiting for the medical examiner to confirm the cause of death. It's unclear if Overcash has an attorney.