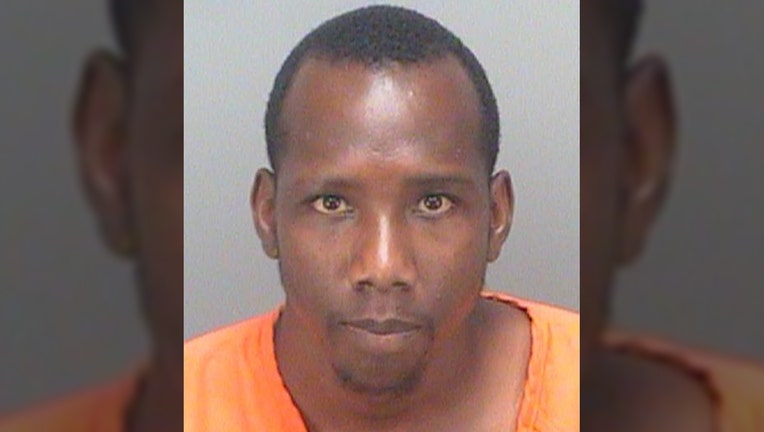 ST PETERSBURG, Fla. - A Florida man faces a misdemeanor battery charge for picking up a chihuahua in a metal cage and hurling it at his cousin during an argument.

Stephone Johnson was released on Wednesday from the Pinellas County Jail, but he was ordered not to return to the home he shares with his cousin.

The Tampa Bay Times reports Johnson threatened to harm his cousin during an argument and then threw the cage with the 1-year-old Chihuahua named Roscoe inside. The report doesn't mention if Roscoe was hurt.

The cage hit the cousin on her upper arm.

The report says Johnson admitted to throwing the dog and cage when questioned by officers.

Online records show his case has been assigned the public defender's office, but the office was closed Sunday.