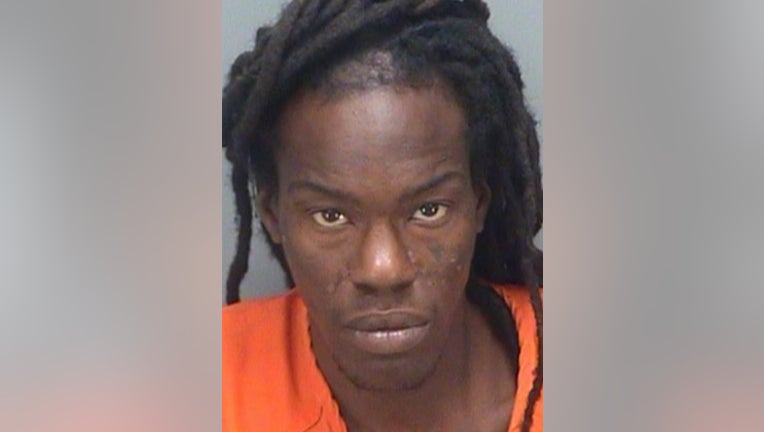 SAINT PETERSBURG, Fla. - A Florida man is facing animal cruelty charges after police in St. Petersburg say he kicked a baby raccoon and injured a dog.

Kenneth McNeil, 26, was arrested on Sunday.

Later that day, a St. Petersburg police officer reported seeing McNeil kicking a baby raccoon from the curb into the road. The officer reported that the baby raccoon was "visibly injured as it rolled and squirmed on the ground unable to get to its feet." The animal was taken to a local veterinarian but died.

McNeil was taken to the Pinellas County Jail. He's charged with two counts of cruelty to animals and one count of petit theft for taking the dog. WTSP reports that this arrest marks McNeil's 42nd arrest in St Petersburg since 2011.