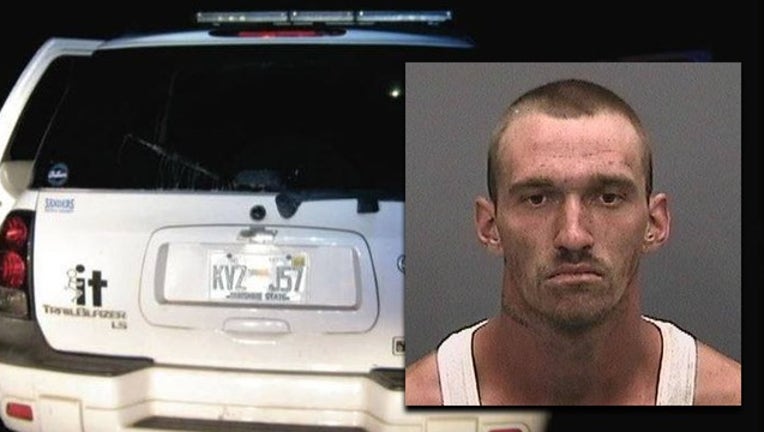 HILLSBOROUGH COUNTY, Fla. (FOX 35 WOFL) - A man was arrested for impersonating a law enforcement officer after he unknowingly pulled over an undercover detective.

The Hillsborough County Sheriff's Office posted about the incident on Facebook.

They said that 26-year-old Matthew Joseph Erris decided to play cop, turning on his red and blue lights and pulling somebody over. However, he had no idea that the other driver was a real undercover Hillsborough County Sheriff's Office detective.

They went on to state that deputies then did a real traffic stop on Erris. They found an airsoft pistol under his passenger seat.

Erris is reportedly facing a charge for impersonating a law enforcement officer.

Deputies said that they are not sure how many times Erris has done this in the past. Anyone who recognizes his vehicle and believes they may have been a victim should contact the Hillsborough County Sheriff's Office at 813-247-8200. 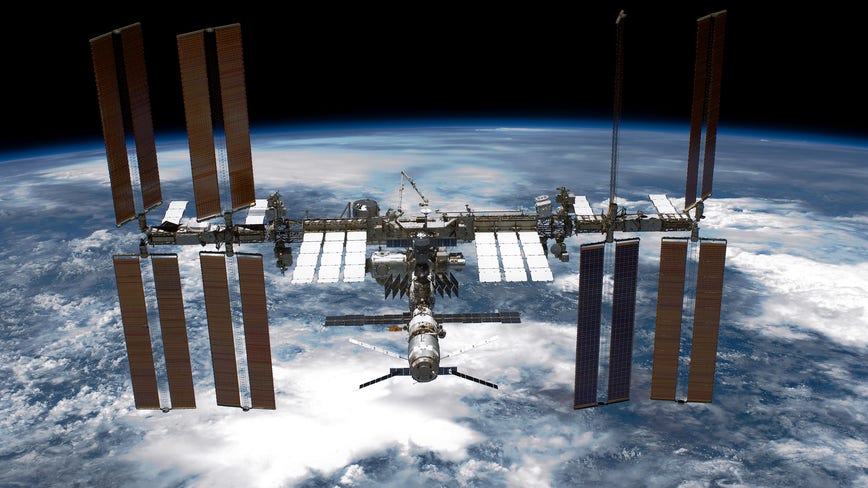