Orange County deputies are investigating after they say an ongoing argument between co-workers led to one of them possibly shooting the other.

ORLANDO, Fla. - Orange County deputies have arrested a man accused of following one of his co-workers and shooting him.

Guillermo Hewitt, 41, has been arrested on an attempted First Degree Murder charge.  Deputies say the two had an ongoing argument that may have led up to the shooting.

Deputies were called to the scene along South John Young Parkway just before 4 a.m. on Tuesday. FOX 35 News was told the victim drove there and pulled over in a McDonald's parking lot on Emperor Drive from where he had been shot just a few minutes away. 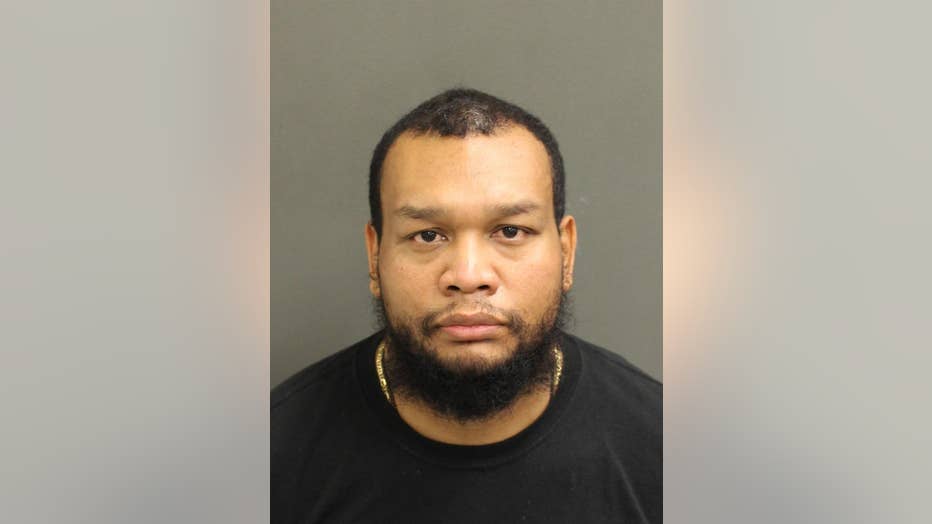 The 34-year-old victim reportedly told deputies that Hewitt may have been following him and shot at him while he was driving. Several bullet holes were spotted on a car at the scene surrounded by crime scene tape.

The victim called family and friends who showed up and are speaking with deputies. His wife is the one who reportedly called 911.

The victim was taken to the hospital as a trauma alert.