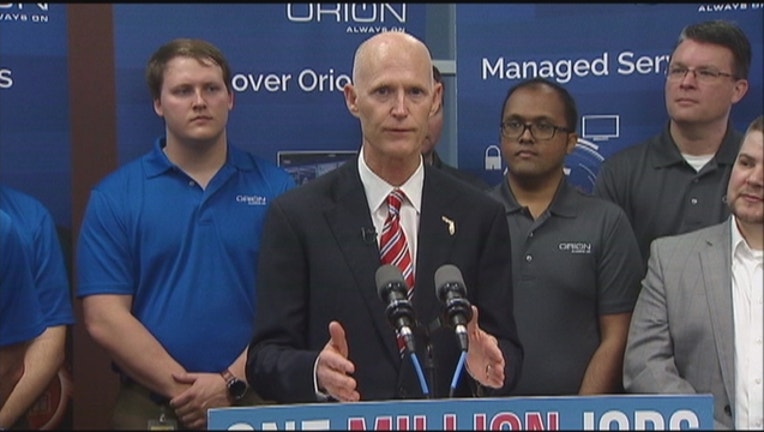 On Wednesday, the Florida Legislature formally delivered the proposed state budget to Scott, who has 15 days to sign or veto the bill. He could also just veto individual spending items included in the budget.

For weeks Scott has hinted he could veto the entire $82.4 billion spending bill. He has criticized legislators because they rejected his main priorities and have recommended slashing money for tourism marketing.

If Scott vetoes the budget, or the education section, it would trigger the need for a special session.

Legislators have not yet delivered to Scott other bills that contain an additional $600 million in spending.