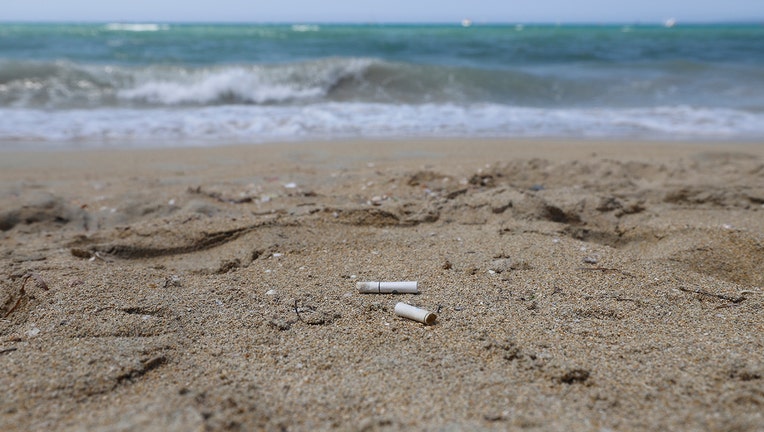 TALLAHASSEE, Fla. - A Senate committee on Monday unanimously approved a bill that would allow counties and cities in Florida to restrict smoking on beaches and public parks they own.

Before passing the bill (SB 334), the Environment and Natural Resources Committee approved an amendment by Chairman Jason Brodeur, R-Sanford, that would prevent local governments from banning cigar or pipe smoking on beaches or in parks.

Bill sponsor Joe Gruters, R-Sarasota, said the goal is to get cigarettes off beaches and that cigars haven’t been the issue.

According to a staff analysis of the bill, it is estimated that, of the roughly 6 trillion cigarettes smoked annually worldwide, up to two-thirds of cigarette butts are discarded as litter.

The butts contain hazardous substances that can potentially be toxic to animals.