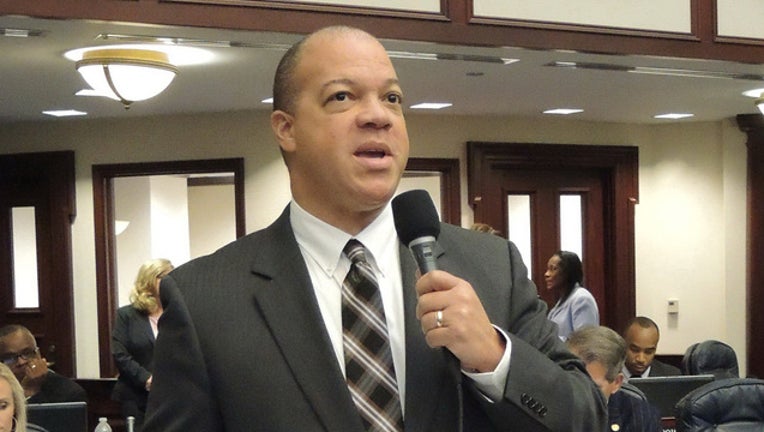 The Pensacola News Journal reports that Florida State Rep. Mike Hill spoke at a meeting in Pensacola on Thursday, telling attendees that God told him to sponsor a bill that would ban nearly all abortions.

Hill had sponsored a simiar bill in the Florida Legislature this session that would have banned abortions if a fetal heartbeat was detected, though that bill included exceptions such as rape, incest or human trafficking. The bill never made it out of committee.

The Republican lawmaker said his next bill will not include those exceptions.

“As plain as day, God spoke to me. He said that wasn’t my bill, talking about the heartbeat detection bill that I filed. He said that wasn’t my bill," Hill said, according to the newspaper. "I knew immediately what he was talking about. He said, ‘You remove those exceptions and you file it again,’ and I said, ‘Yes, Lord, I will.’ It’s coming back. It’s coming back. We are going to file that bill without any exceptions just like what we saw passed in Alabama.”

The next legislative session begins in January.