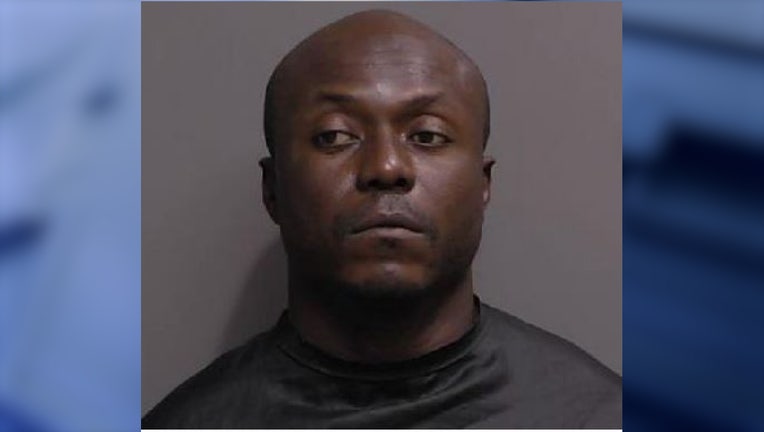 FLAGLER COUNTY, Fla. - A Flagler County Jail inmate was arrested while in jail after he allegedly attacked a detention deputy with a plunger, deputies said.

The man, Isaac Brevil, 35, is facing five felony charges after the incident including four counts of aggravated battery on a law enforcement officer and resisting an officer with violence, deputies said.

The incident reportedly happened at 5 p.m. on Thursday when Brevil acquired a plunger to unclog a toilet in a cell and refused to give the plunger back to deputies through the cell meal flap opening when he was ordered to do so, according to a press release.

Deputies used "clear out" chemicals to "deescalate" Brevil, but those did not work.

Flagler County Sheriff's Deputy Rick Staly said Brevil tried to stab the detention deputies with the broken pieces but was unable to do so because of the body armor the deputies were wearing.

Brevil was subdued once officers used their tasers to prevent further attacks.

Brevil was being held in the Flagler County Jail on a prior arrest from Sept. 25 along with an extraditable warrant from Palm Beach County for attempted carjacking.