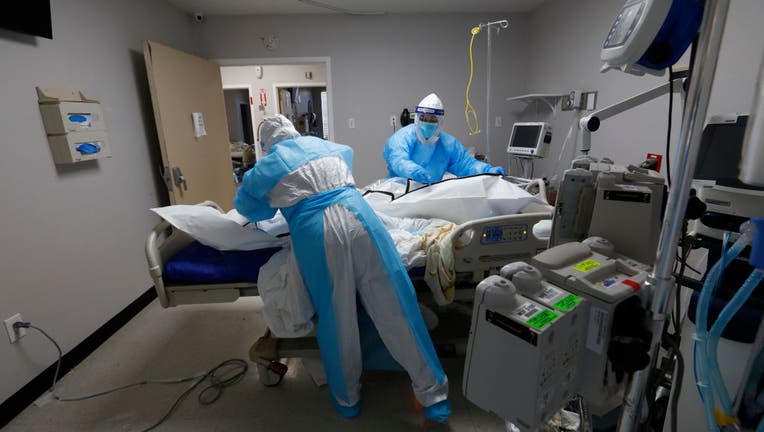 In Florida, where COVID-19 community transmission is ranked high by the Centers for Disease Control and Prevention (CDC), researchers say a new variant that originated in Colombia is popping up in sequencing testing. One hospital official told Local10.com that the spread is likely due to travel between Colombia and Miami.

"In the last week, 10% of our patients had the Colombian variant," Carlos Migoya, CEO of Jackson Health, told the news outlet. "Why? Because of the travel between Colombia and Miami."

The variant, identified as B.1.621, was first identified in Colombia in Jan. 2021, according to the World Health Organization (WHO). In late May, the health agency designated the variant for "Further Monitoring." The CDC has not yet classified it as a variant of concern or interest, but reports that it’s been detected in about 2.7% of testing samples.

RELATED: Delta variant symptoms: How they're different from normal COVID

A medRxiv preprint analyzing the variant’s characteristics reported that B.1.621 has become dominant in some parts of Colombia, and that it emerged from the parental B.1 lineage. The U.K. recently designated B.1.621 as a "variant under investigation" (VUI) after its "apparent international expansion."

As of last week, 16 cases of the variant have been reported in the U.K., with the majority linked to overseas travel. The country’s public health officials said that at this time, there is no indication of community transmission, or that the variant causes more severe disease or impacts vaccine efficacy.

"PHE is carrying out laboratory testing to better understand the impact of mutations on the behavior of the virus," a statement said.