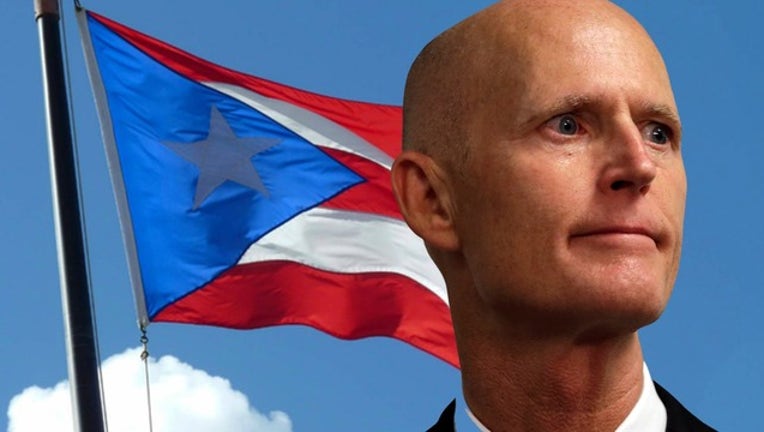 Gov. Rick Scott on Tuesday said the United States should "respect the will of the people of Puerto Rico." The U.S. territory held a referendum last year where more than a half a million voters backed statehood.

The U.S. Congress has to approve any changes to Puerto Rico's political status. Scott is running for the U.S. Senate this fall against incumbent U.S. Sen. Bill Nelson, and he made his comments during a campaign stop in central Florida.

Thousands of Puerto Ricans came to Florida following Hurricane Maria and could play a pivotal role in the upcoming elections later this year.