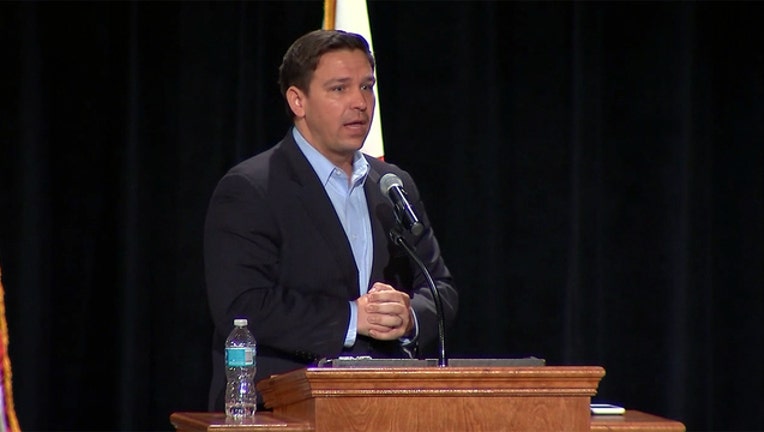 TALLAHASSEE, Fla. (AP) - Florida Republican Gov.-elect Ron DeSantis will appoint a lobbyist who is also a former judge and state agency head to run the Department of Juvenile Justice.

Marstiller works as a lobbyist and lawyer for the law firm Gunster.

She served as secretary of the Department of Business and Professional Regulations under Gov. Jeb Bush. She had previously served as Bush's deputy chief of staff and as a lawyer for two of his agencies.

In 2010, Gov. Charlie Crist appointed Marstiller to serve as a judge on the on the First District Court of Appeal.