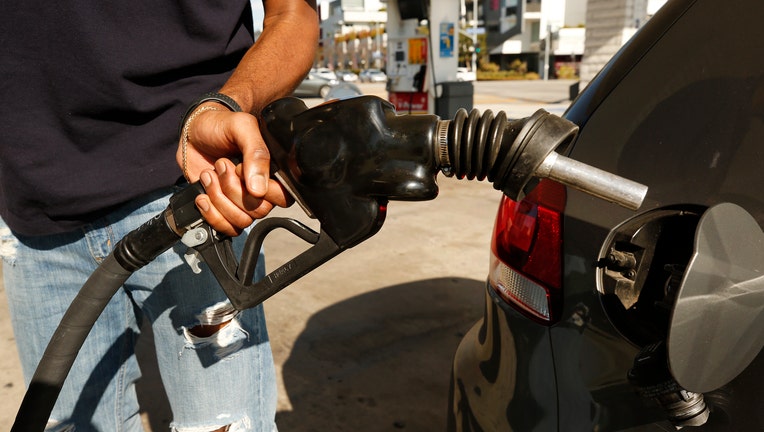 ORLANDO, Fla. - Good news at the pump: gasoline prices continue to fall for the 10th week in a row due to stable oil prices and less drivers fueling up.

AAA reports that the current national average sits at $3.90 a gallon. Florida's average sits much lower than that at $3.53 a gallon.

Just a month ago, national averages were sitting at nearly $4.50 a gallon.

"Gas prices are still falling, but not quite as fast as they did in recent weeks," said Mark Jenkins, spokesman, AAA - The Auto Club Group. "The state average was previously declining at a rate of 15-17 cents per week. Last week, however, the state average dropped 11 cents. This could be a sign that pump prices could soon begin to level out. Oil prices are currently trading at levels we saw in February, before Russia invaded Ukraine. During that time, the state average was in the $3.40s, which could be where pump prices eventually plateau."

Orlando made AAA's list of markets where gas is the least expensive. You can find the lowest prices near you using FOX 35's Pump Patrol.