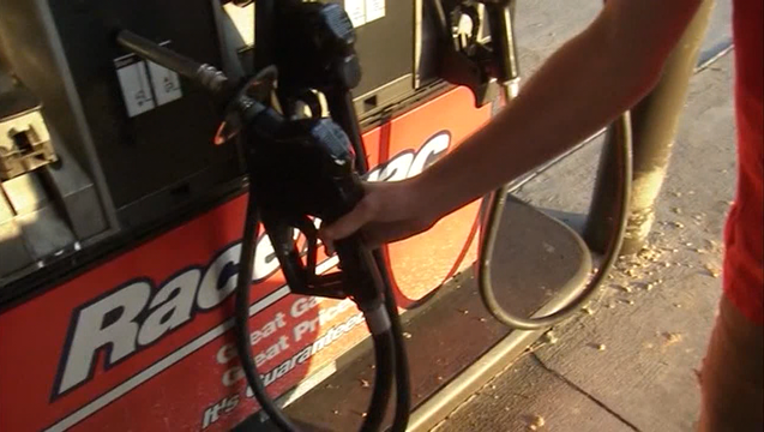 TAMPA, Fla. (FOX 35 WOFL) - Gas prices in Florida are off to their lowest start to the month of January since 2016, AAA-- The Auto Group reports.

They say that prices dropped another four cents last week, with the state average down nearly 70 cents since October. Florida drivers are paying an average of  $2.13 per gallon, which is the lowest daily average price since November 2016.

The most expensive gas in Florida is said to be in Panama City, priced at an average of $2.46. The least expensive gas can be found in the Tampa-St. Petersburg-Clearwater area, with prices averaged at $2.01.