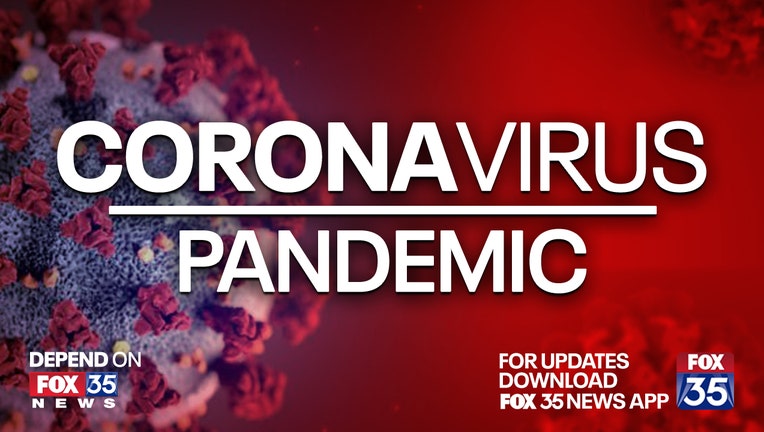 TALLAHASSEE, Fla (AP) - The Florida Division of Emergency Management closed down part of its facilities after 12 employees tested positive for coronavirus.

The areas where the employees work were going through a deep clean over the weekend and were expected to reopen Monday, said agency spokesman Jason Mahon.

The agency has been going through biweekly virus testing of employees for several weeks. On Thursday, four tested positive raising the total to 12. That prompted the closure, Mahon said,

The closing came while the agency was at its highest activation level as a response to the coronavirus. It’s also in the middle of hurricane season in a year when there have already been six named storms that have formed in the Atlantic. No storms were active over the weekend.

Employees who remained on the job were told to work in other areas of the division’s complex or to work from home. None of those who tested positive showed symptoms of the disease, Mahon said.