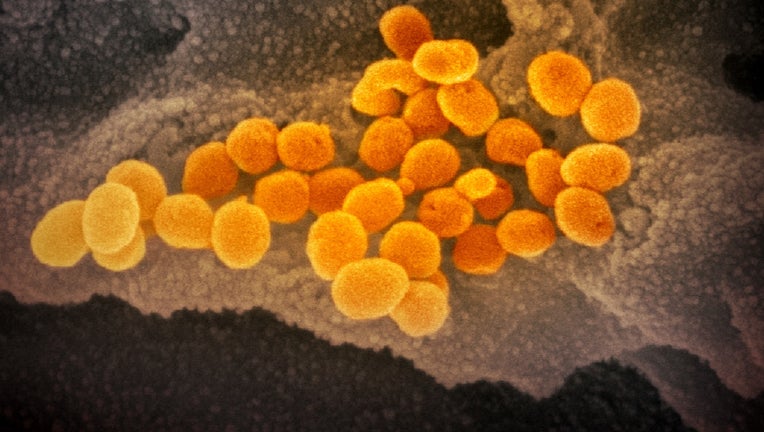 Many of the new cases are among younger adults and attributed to relaxed socializing in parties and bars, where alcohol consumption was banned starting last week to stop the virus’ spread. When these patients wind up in hospital beds, their conditions are less acute than those of people infected during the deadliest phase of the state’s outbreak.

Still, there are concerns that more vulnerable people will be exposed as Florida continues to jump start its economy with theme park reopenings, major sports events, and the Republican presidential nomination celebration.

In every crowd, there will be asymptomatic people, many of them refusing to wear masks and seeding infections that will prompt more severe illnesses in the weeks ahead, experts say.

“Any time you have these reopenings, you’re depending on people do to the right things, to follow the rules. I think that’s where the weak spots come in,” said Dr. Cindy Prins, an epidemiologist and medical professor at the University of Florida.

RELATED: DeSantis: Florida 'not going back' on coronavirus reopening, despite new case surge

She warned that things are likely to get worse before they get better.

“We’re a couple of weeks late to the game of really being able to get this under control,” said Prins.

Michelle Chason, 58, tested positive Monday. The Tallahassee resident said she has been extremely cautious, going out only when necessary and always wearing a mask. But someone coughed on her at the grocery store and she thinks she may have been exposed there.

The big spike in Florida’s confirmed new cases so far hasn’t translated into a deluge of critical hospitalizations statewide. State and hospital officials say these cases are milder and also include people hospitalized for other reasons who test positive in routine scanning.

Still, hospital intensive care units are starting to fill up in worst-hit South Florida. Miami-Dade County has about 23% availability in ICU beds, though one of the biggest facilities in Miami, Baptist Hospital, has only 6 of its 82 ICU beds available, according to Florida’s Agency for Health Care Administration.

Health officials say the next several weeks will be critical to Florida’s success, or failure. The Fourth of July, the reopening of Walt Disney World, and the Republican National Convention all loom on the calendar with a promise of crowds.

Republicans and Trump moved the convention’s nomination portion to Jacksonville after North Carolina Gov. Roy Cooper refused to guarantee the event could be held in Charlotte without public health restrictions. Now, Florida Republicans are saying that they will institute safety precautions — including branded masks.

“I think we can do it in a way where you can follow the social guidelines that are in place but still have a successful event,” said state Sen. Joe Gruters, the party chairman. ”I will tell you that the Republican Party of Florida will be providing masks for our entire delegation.”

RELATED: Here's where you have to wear a mask in Central Florida

Beaches in South Florida will close during the busy Fourth of July weekend, and commissioners for the southwest Florida county that is home to Naples voted Tuesday to close beaches during most of the day on weekends until further notice.

Central Florida’s theme parks are another concern. Universal Orlando and SeaWorld Orlando have been open for weeks. Two of Disney World’s four parks are scheduled to open July 11, and the company says masks will be required for guests and workers.

Thousands of Walt Disney World workers started heading back to work this week ahead of the Disney parks’ reopening. The resort has been closed since mid-March.

Krysta White, who works in the Animal Kingdom park, said she feels safer at Disney World than the grocery store, because of all the protocols implemented.

“I’m still nervous, but I feel they’ve done everything to make it as safe as possible,” White said on a union Facebook video discussion.

Also Tuesday, Gov. Ron DeSantis extended for the third time an executive order that placed a freeze on evictions and mortgage foreclosures. The freeze had been set to end Wednesday but will now last until August 1. The original order was signed on April 2 and then renewed May 14 and June 1.