Deputies said that they are concerned for the man's safety.

They said he was last seen around 4 a.m. on Sunday. At approximately 6 p.m. that day, he was heard from via text messages and made statements that have deputies concerned for his safety.

Erik may be driving a 2004 Blue Mitsubishi Moniteau bearing Florida tag Y42-WCU, deputies said. He may be in the area of the springs. His last known address is on NE 117th Avenue in Ft. McCoy.

Erik is described by authorities as five-feet, eight inches tall and 150 pounds. 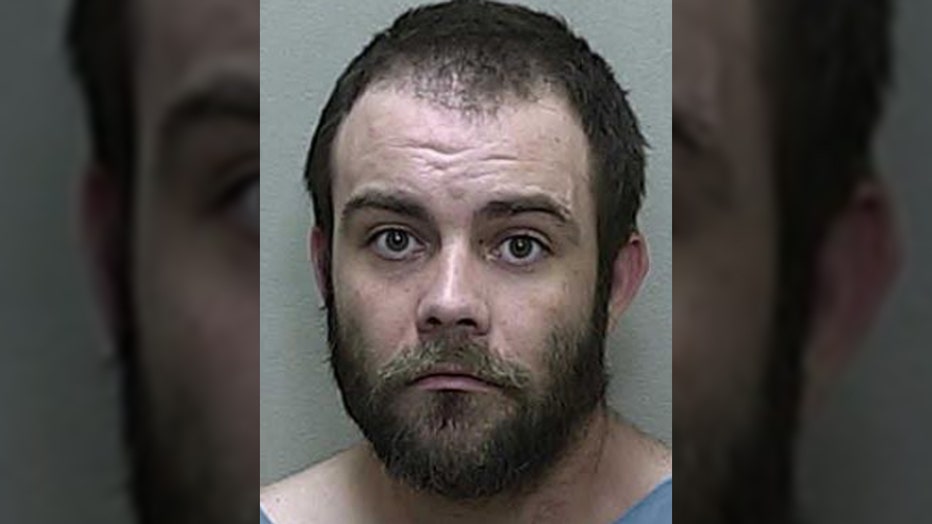 If you have any information on the whereabouts of Erik, please call 911.