Anyone with information about the two missing victims and two suspects is asked to call Crimeline or 911.

ORANGE COUNTY, Fla. - The Orange County Sheriff's Office needs the public's help in locating two victims of a carjacking and kidnapping incident and the suspects responsible.

Deputies said the two male victims who were in the truck that was carjacked have not been spotted since the truck was taken.

The incident started at about 10:30 a.m. when deputies responded to a Chase Bank, located at 801 Deauville Drive, in reference to a suspicious person who entered the bank with a ski mask on, they said. A security guard told deputies that the suspicious person left in a gray Jeep just as they arrived.

Investigators were reportedly able to spot the Jeep that eventually crashed near Pine Hills Road and Colonial Drive. Three men ran out of the vehicle, but only one of them was taken into custody.

The Sheriff's Office said that the two other suspects were picked up by a black Dodge Charger and left the area.

That car was located by deputies in the area of LB McLeod Road and John Young Parkway and was stopped, deputies said. As they were speaking to the driver, one of the passengers jumped into the driver seat and took off, fleeing onto westbound I-4. Eventually, the black Dodge Charger crashed near I-4 and Orange Blossom Trail.

Investigators said that the two people inside the car ran to a nearby construction site on 34th Street and Orange Blossom Trail. It was at 11:10 a.m. that those two people carjacked two other men.

The two male victims are said to be both Black men in their 40s or 50s. The carjacked vehicle is a late 1990s model Ford ranger pickup, with a purple metallic finish and has two doors with an extended cab. It has a short bed with step sides and there were three empty construction-size water containers in the bed of the truck. 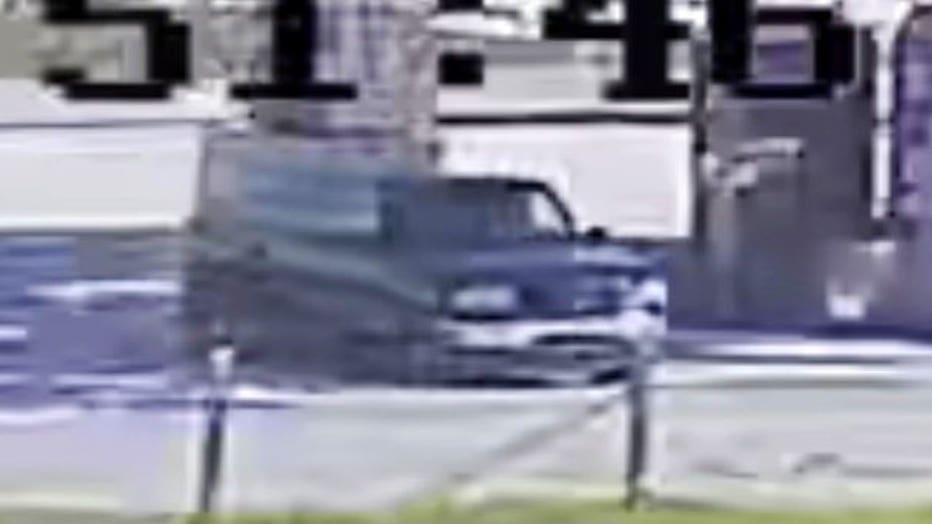 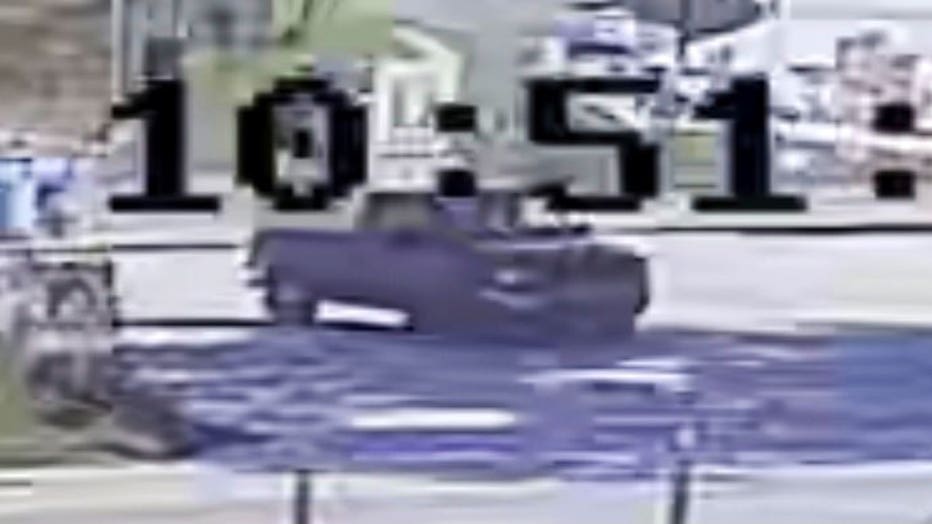 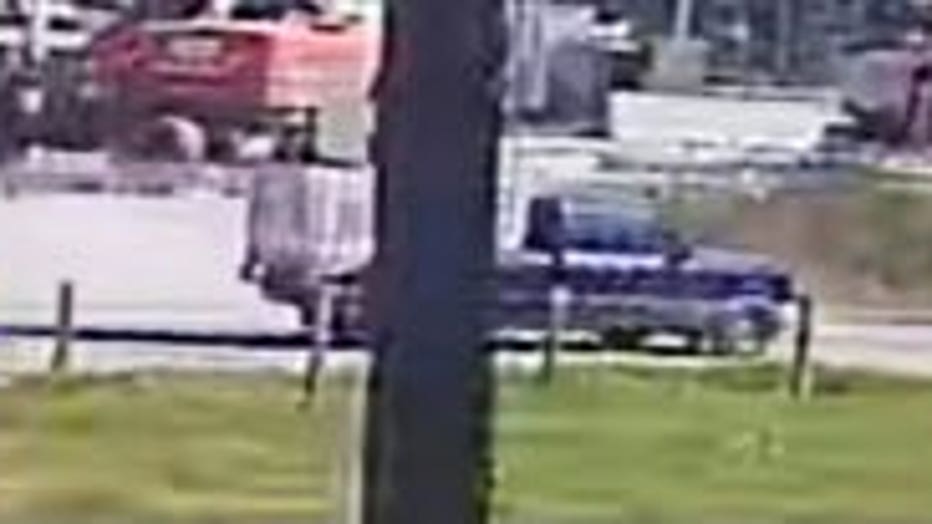 Deputies said both suspects may have been badly injured from the car accidents they were involved in.

MORE NEWS: As time ticks by, more questions than answers in search for Brian Laundrie

They confirmed on Sunday that they are still searching for the suspects and victims.

"We do not have any additional information to release at this time regarding this incident, but we are concerned about the victims and want to know if they are safe," the Orange County Sheriff's Office said.

Anyone with information about the two missing victims and two suspects is asked to call Crimeline at 1-800-423-TIPS or 911.

The Orange County Sheriff's Office is now offering a reward up to $1,000 for anyone with information about the whereabouts of the victims and/or suspects.