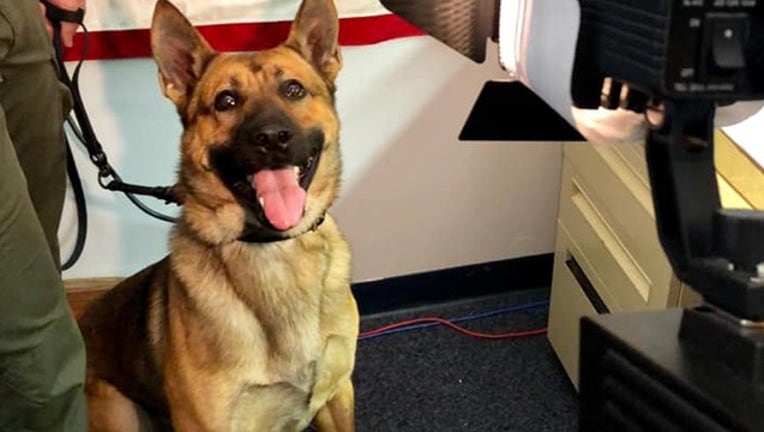 TALLAHASSEE, Fla. (AP) - Penalties for seriously injuring or killing a police canine in Florida could soon be on the rise.

The increased penalties would also apply to anyone who seriously injures or kills a police horse or canines used by fire departments and search and rescue teams.