'I run the county' Florida commissioner tells trooper after being caught speeding in Ferrari, video shows

Flagler County commissioner Joe Mullins was caught on camera talking back to a Florida Highway Patrol trooper who stopped him for speeding in a Ferrari.

FLAGLER COUNTY, Fla. - Flagler County Commissioner Joe Mullins – whose mishaps went viral after he allegedly tried to beat a speeding ticket by telling the trooper who pulled him over, "I run this county" – has been credited with helping in the arrest of a suspected drug dealer.

Sheriff Rick Staly said Commissioner Mullins reached out to the Flagler County Sheriff's Office after receiving a random text message from someone offering to sell him an "eight-ball" of cocaine. Detectives began gathering screenshots of the text conversation between Mullins and the suspect, whose phone number was later traced to 18-year-old Jack Fisher, the sheriff's office said.

Commissioner Mullins kept in touch with Fisher, with guidance from investigators, and eventually arranged an in-person meeting near Bird Of Paradise Drive in Palm Coast. Fisher was arrested on Monday after allegedly meeting with an undercover agent for the sale. 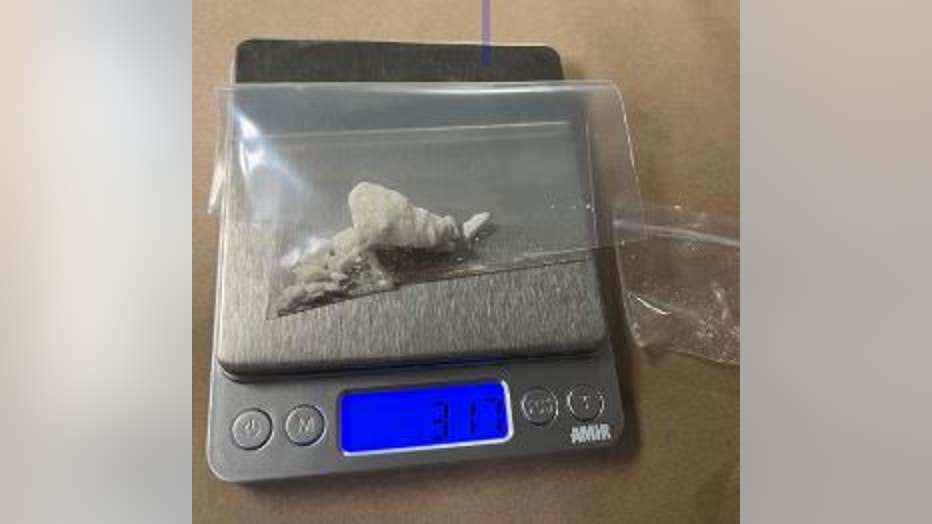 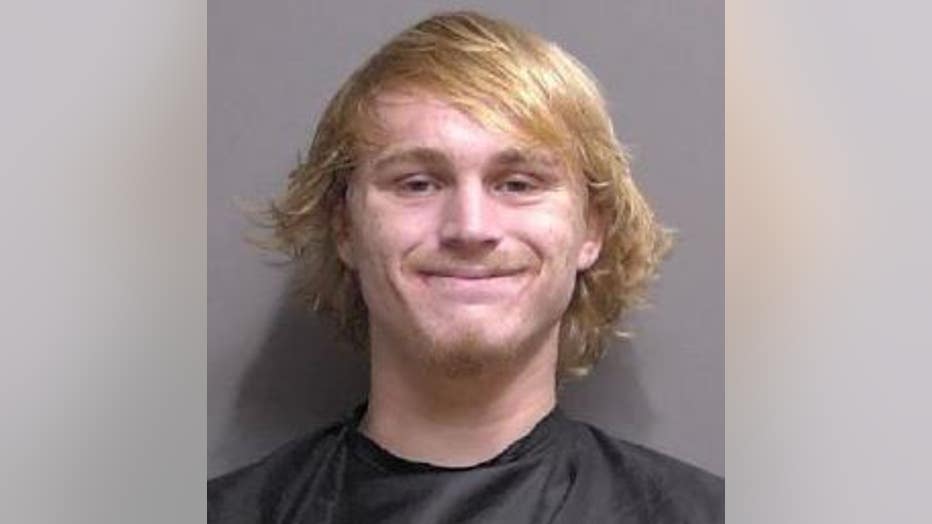 "A search of Fisher turned up a bag filled with 3.17 grams of fentanyl, enough to potentially kill 1,585 people," the Flagler County Sheriff's Office said.

"I thank Commissioner Mullins for immediately reporting this poison peddler," Sheriff Staly said in a statement."His cooperation allowed our SIU detectives to arrange the buy-bust and get this dangerous drug off the streets."

Mullins said he will celebrate 11 years of sobriety on Tuesday and hopes Fisher's arrest will be a wake-up call for the teenager.

"The safety of our community is my priority and the men and women of the sheriff’s office risk their lives every day. I felt it was my duty to get involved knowing that drug dealers are dangerous people and carry guns many times," he said in a statement.

Fisher is facing charges of felony possession of fentanyl with intent to distribute and unlawful use of a two-way communications device. He is being held on $3,000 bond at the Sheriff Perry Hall Inmate Detention Center.

A woman working at a tent at a voting location in Palm Coast told deputies that Flagler County Commissioner Joe Mullins argued with her over not being allowed to put signs up with the other Republican Party candidates . She says it it because he was not a member of the inclusive organization that the other candidates were a part of.

Mullins went viral in July after video from FHP appeared to show him being pulled over for speeding in a red Ferrari on Interstate 95. As the trooper explained the citation he was being given, Mullins cut him off to say he knows how the process works, telling the trooper "I run the county." When the trooper let him go, the bodycam shows Mullins speeding off in his sports car.

Just recently, Mullins was also involved in an incident at a voting location in Flagler County, according to a case report. The report states that Mullins began arguing with a woman who was working at a tent after asking if he could plant political signs along with the other Republican Party candidates. He was denied, the report states, because he was not a member of the inclusive
organization that the other candidates were a part of.

"He was getting nasty and I said ‘would you please move away from the tent to have this discussion?’ And he stood there and said ‘I don’t have to move at all. You can't tell me what to do,'" the woman told deputies, according to bodycam video shared with FOX 35 News.