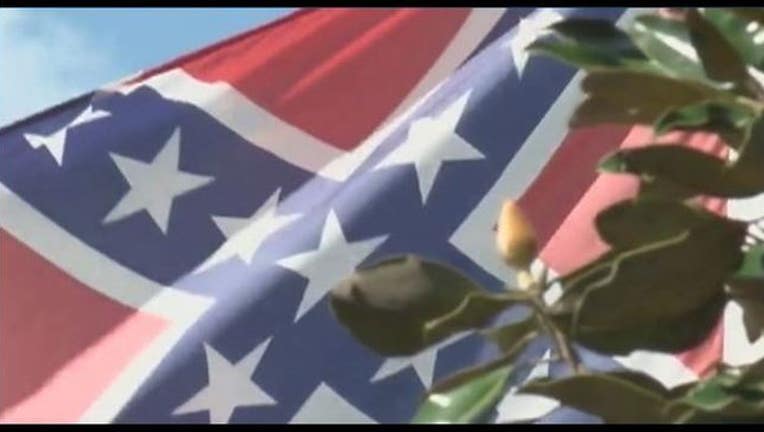 HOLLYWOOD, Fla. (AP) - City commissioners in Florida have agreed to begin the process of changing the names of streets named after Confederate generals in the heart of an African-American neighborhood.

"It is time to change the names and the time is now," Commissioner Debra Case said during the meeting. "We must do the right thing and we must do it now."

The SunSentinel reports a final vote is expected when the board returns from its summer break on Aug. 30.

The controversy has been brewing for a while. Two years ago vandals painted over streets signs and a similar call to change the names went ignored 15 years ago.

A clash broke out last month at city hall between those pushing for the name change and those against it. Five people were arrested.

On Monday night, Hollywood resident Cynthia Baker asked commissioners when it would end. "We have streets named for slave-owning presidents: Washington, Jefferson, Madison. Activists have said those streets are next."

Several Broward County officials were at the meeting and urged commissioners to make the change.

"It is not right that an African-American mother has to tell her child she lives on a street named after someone that wanted them in chains or dead," said Broward County Public Defender Howard Finkelstein said.

The commission voted 5-2 to waive the city's policy requiring that property owners on all three streets receive mailed ballots and vote on the matter.

The debate isn't over.

Callari wants to impose a 10-year moratorium to prevent any other street names from being changed. And Hernandez wants to change the name of every street to a number throughout the entire city.