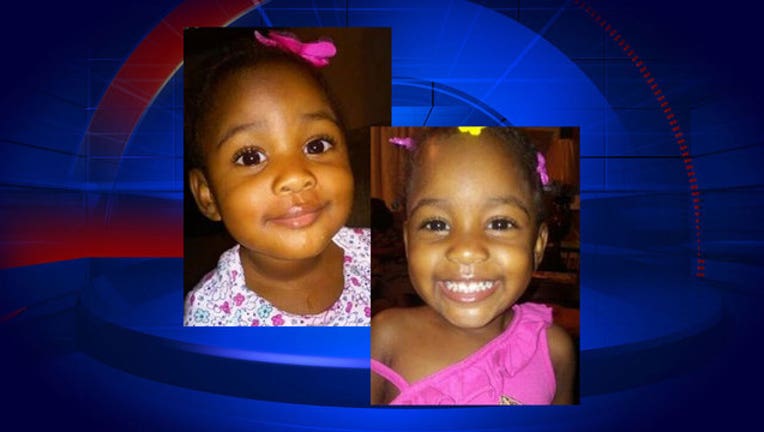 OCALA, Fla. (AP) - A judge has released a 10-year-old boy who is charged with manslaughter in the death of his 2-year-old cousin.

Circuit Judge Sue Robbins said Friday the boy's release is tied to a safety plan specifying that he shouldn't be left unsupervised with children who are younger or smaller than he is.

The child is accused in the June death of Journee Blyden, who died of head injuries investigators say she received while left unsupervised with the boy and his sister. The two children were placed in foster care after her death.

He was arrested this month after investigators interviewed him.

The Ocala Star-Banner reports the boy is expected to stay at the Heart of Florida Youth Ranch. A status hearing on his case is set for October.