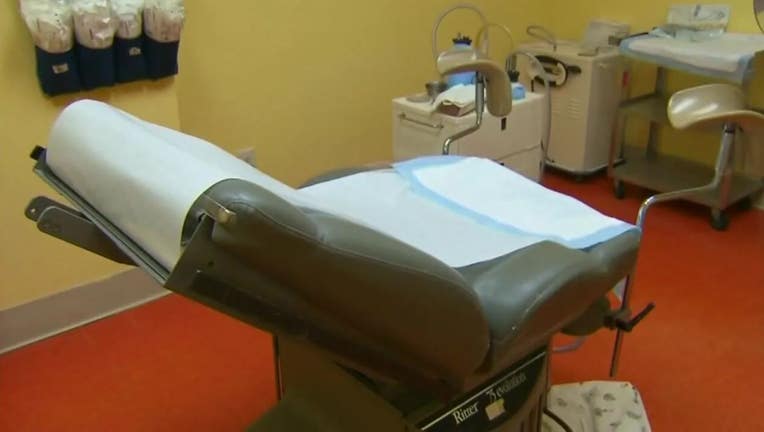 TALLAHASSEE, Fla. - Lawyers for abortion clinics and a doctor want the Florida Supreme Court to review an appellate court decision that allowed a new 15-week limit on abortions to remain in effect as a broader legal battle plays out.

The lawyers filed a notice late Wednesday that said they will ask the Supreme Court to take up a challenge to a July 21 ruling by a three-judge panel of the 1st District Court of Appeal. That ruling came after Leon County Circuit Judge John Cooper on July 5 issued a temporary injunction against the 15-week abortion law, which the Legislature and Gov. Ron DeSantis approved this year.

A stay placed Cooper’s injunction on hold while the state appealed, but the abortion clinics and doctors sought to vacate the stay — which would have blocked the 15-week limit from being in effect. In the July 21 ruling, a divided panel of the appeals court refused to vacate the stay and signaled it would overturn the temporary injunction.

The majority opinion, written by Judge Brad Thomas and joined by Judge Stephanie Ray, said the abortion clinics and a doctor had not shown they would suffer "irreparable harm" from the nearly total ban on abortions after 15 weeks of pregnancy.

As is common, the notice filed late Wednesday did not detail legal arguments that lawyers for the abortion clinics and doctor will make at the Supreme Court. In the underlying case, they have argued that the 15-week limit violates a privacy clause in the Florida Constitution.