School resource officers in Flagler County are being given ankle kits to assist in rendering medical aid during emergencies. They are also receiving new armor, thanks to a grant from Walmart.

Each medical kit consists of a tourniquet, Israeli bandages and tactical nitrile gloves. The supplies are stored and worn around the ankle in a holster.

Flagler County Sheriff Rick Staly says deputies will wear them every day while on duty so they can provide immediate care in case of a traumatic injury.

"We saw from Parkland and incidents around the country that it's critically important. Minutes cost lives and the difference between saving a life and someone dying," said Sheriff Staly.

He tells FOX 35 News the new rifle plates are designed to protect deputies against high powered bullets, and weigh a little more than a pound. 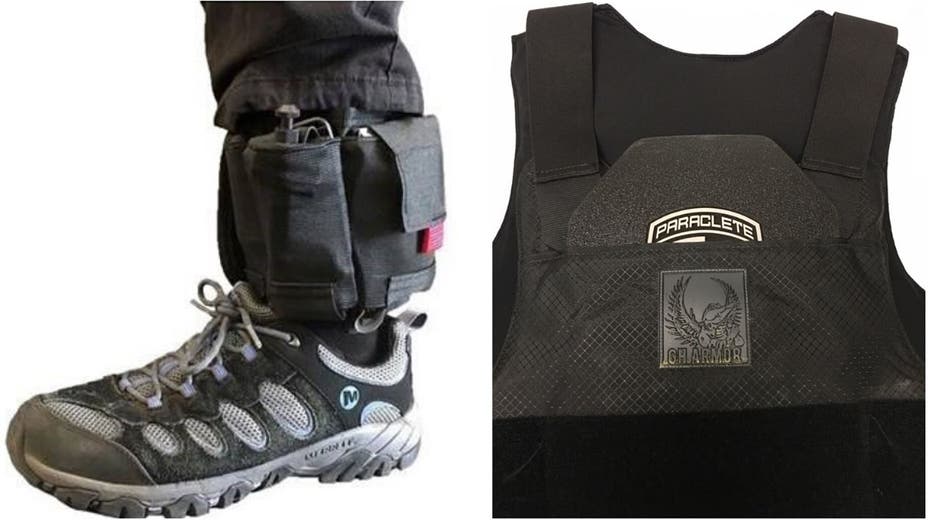 "We pray they never have to use the equipment or the training that we provide them," he said.

The gear comes at no cost to the Sheriff's Office or the Flagler County School District. It was all received through a grant from Walmart. A school district spokesperson provided the following statement:

"The Flagler County Sheriff's Office had been in discussion with Flagler Schools as early as last year about making advancements in the gear their School Resource Deputies use when they are on duty on our campuses. We applaud Sheriff Staly and his team for giving our SRDs the added protection of the rifle plates as well as the ankle medical kits. We, of course, hope it is never needed. However, having this extra layer of protection, as well as the ability to offer immediate first aid makes our SRD team invaluable members of our extended Flagler Schools family."