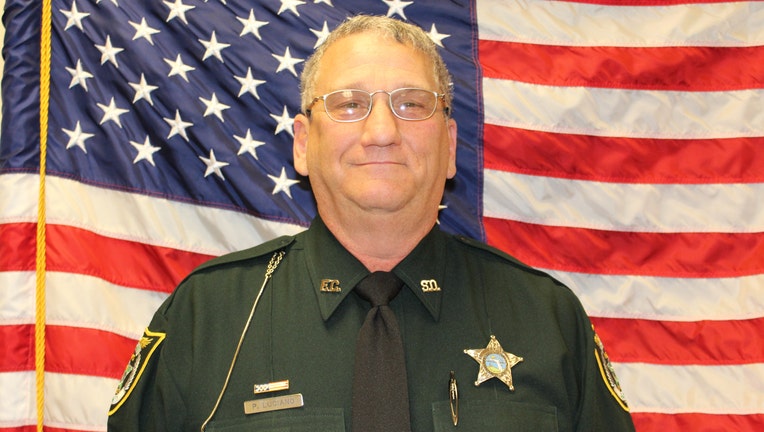 FLAGLER COUNTY, Fla. - The Flagler County Sheriff's Office is mourning the loss of one of its own.

He started his law enforcement career in 1996 with the Bunnell Police Department.

He later joined the Department of Corrections in Volusia County before joining the Flagler County Sheriff's Office (FCSO) in 2019, where he served as a detention deputy sheriff at the Sheriff Perry Hall Inmate Detention Facility.

Deputy Luciano is survived by his wife, Carrie Luciano, and their children.

"Deputy Luciano is a hero and this has devastated our team," Sheriff Rick Staly said in a news release. "I’m asking the community to keep his family and the men and women of the Flagler County Sheriff’s Office in their prayers as we mourn the loss of one of our own. Deputy Luciano will be greatly missed by his brothers and sisters of the FCSO."