FLAGLER COUNTY, Fla. (FOX 35 WOFL) - Palm Coast Massage therapist Justus Scott  is accused of secretly recording one of this clients undressing while working part- time at the Wellness One Chiropractic in Flagler County.

Investigators say the incident happened sometime between January 2016 and January 2017 -- deputies became aware after someone anonymously sent the video to the victim, owners of Wellness One say he only worked there for about four months, before being fired.

“We take our business and what we do very seriously we love our patients and our community and we’re horrified that somebody like this was in our office and in our town and doing this to people who trusted us,” said Amberly Parkhurst, one of the owners of Wellness One.

Investigators say the suspect made it look like he was only using his phone to play relaxing music, but they say really it was a  disguise to secretly record his client undressing.

The person who answered the door at Scott’s Palm Coast home said he wasn’t there, he bonded out of jail after being arrested and charged with video voyeurism.  State records show that Scott has been a licensed massage therapist since 2013 and his license is still active.

“We now understand that he has his own mobile massage therapy business which is a little scary, we are asking if anybody believes they have been a victim, of this individual to contact the sheriff’s office ,” said Flagler County Sheriff Rick Staly. 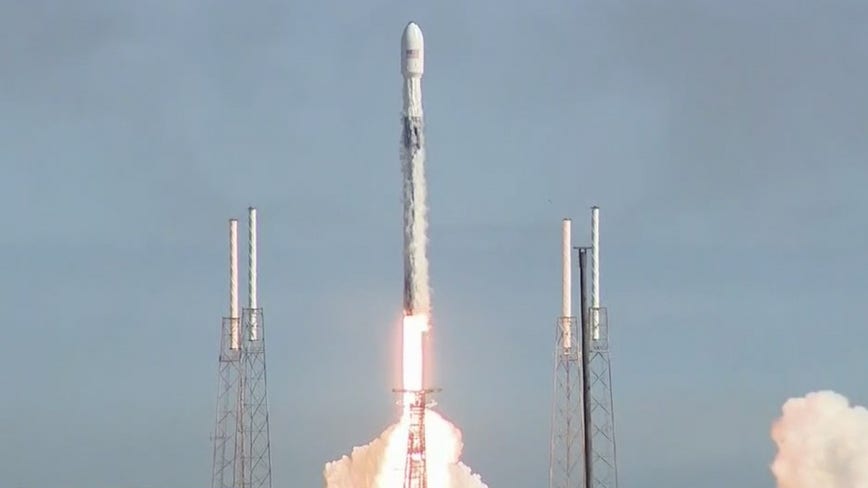