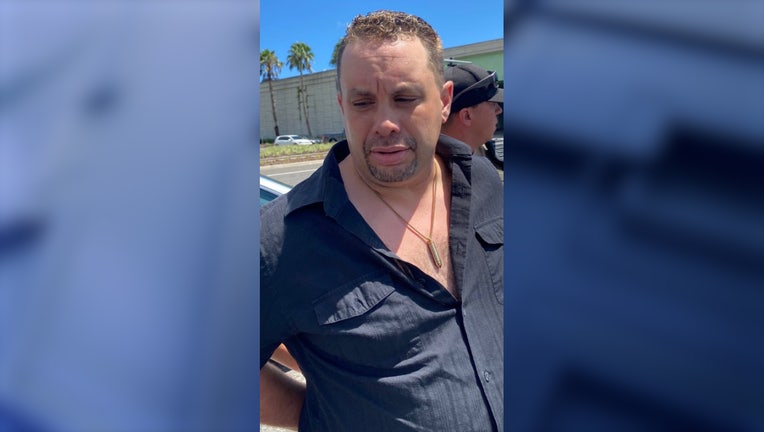 FLAGLER COUNTY, Fla. - A 41-year-old man was arrested Thursday afternoon in Flagler County in connection to an alleged rape case in Maryland.

Shawn Scott, from Glen Burnie, Maryland, was arrested during what deputies say to be a "high-risk traffic stop" on State Road 100 near Interstate 95.  Deputies, alongside U.S Marshals, discovered Scott to be hiding in a home in the Seminole Woods area, deputies say.

According to deputies, Scott has been in trouble with the law before as his criminal history dates back to 1999 and includes charges of assault, attempted murder, theft, and drug possession.

Scott is currently being held on no bond at the Sheriff Perry Hall Inmate Detention Facility as he awaits extradition to Maryland.