The trial of a man accused of killing his pregnant ex-girlfriend has begun. Markieth Loyd claims he shot Sade Dixon in self-defense. At times, he appeared nervous as different witnesses took the stand.

ORLANDO, Fla. - Friday was the first day of testimony in the trial of Markeith Loyd, accused of fatally shooting his pregnant ex-girlfriend in December of 2016.

Loyd looked preppy in pink as he sat in court. At times, Loyd seemed nervous, shaking in his seat and tapping his foot as he watched witnesses take the stand in his murder trial. It was a big contrast from when he was arrested just over a month after he allegedly gun downed Sade Dixon in front of her Orlando-area home. 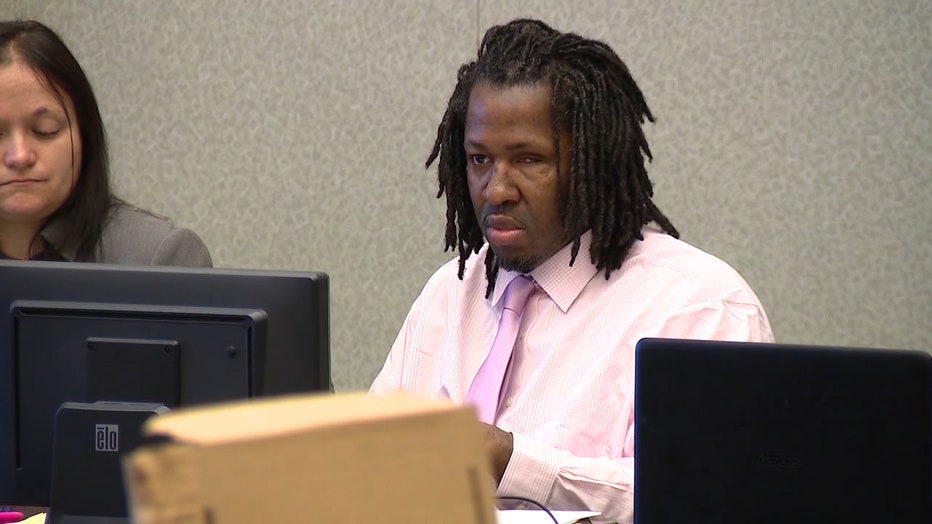 "I’m screaming at the top of my lungs that my baby was shot," Stephanie Dixon-Daniels said.

"Markeith Lloyd determined to kill Sade Dixon. He did kill her and her unborn child," explained prosecutor Ric Ridgeway.

During opening statements, prosecutors say Loyd went to see Dixon at her parent’s home and started arguing. They said Dixon ran upstairs to get a gun, but Loyd was also armed, shooting her and her brother, Ronald Stewart.

You could see Loyd shaking his head during the testimony.

"I saw him take out the gun from his pocket with his right hand and he did this motion. I guess put the bullet in the chamber. I was like this with my hands up saying it’s not that serious bro. Heard a bang, next thing I know I didn’t have control of my body."

And after that, he said he knew his sister was also hit.

"I went to see it was my sister. [Loyd] kept on shooting, stepped over me and kept shooting her," Stewart explained.

However, the defense painted a very different picture of Loyd, saying his relationship with Dixon started out as a love story, after meeting through Facebook.

Defense attorney Terence Lanamon said, " When he met her and they clicked, within a very short time she became pregnant. Markeith wanted a family."

But the relationship turned sour, and in 2016, the defense claims Dixon was the one who shot at Loyd.

"She pulls it out and drops it and he squeezes the trigger because he believes she’s going to kill him," Lanamon said.

Dixon's gun never fired, according to police.  Meanwhile, a juror told the judge she was concerned about another juror lying about not being employed. Court resumes on Saturday at 9 a.m. 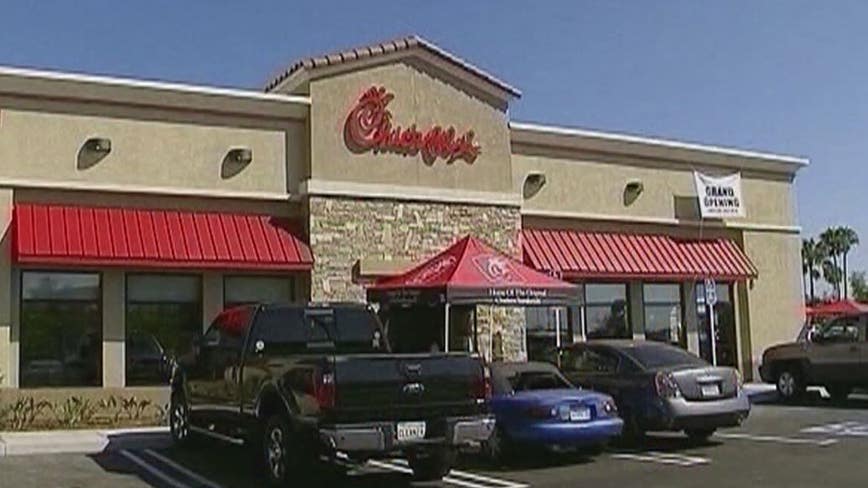