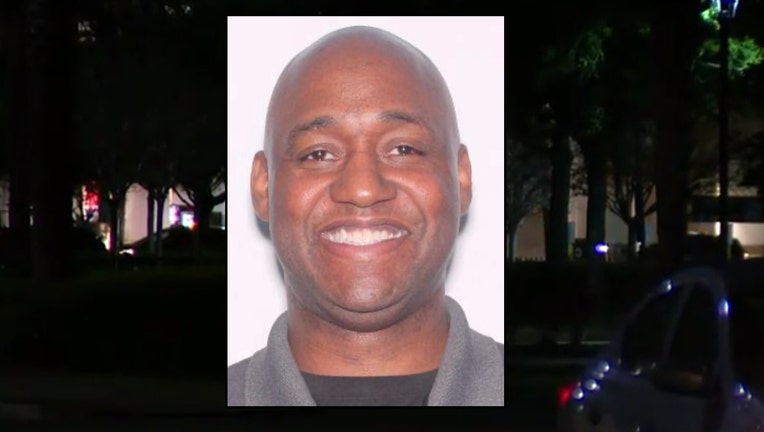 ORLANDO, Fla. - The 46-year-old man accused of walking into the Under Armour store he was fired from and fatally shooting the manager reportedly had a list naming other employees, Orlando police say.

A manhunt is on for Daniel Everett. According to police, Everett was fired on Monday morning from the Under Armour store at the Orlando International Premium Outlets. Hours later, police say Everett came back to the store with a gun and shot a female manager in front of shoppers.

"Soon after the shooting we learned he created a list, where he listed other employees," Orlando Police Chief Orlando Rolon said.

Police give update on homicide at Orlando Premium Outlet

Orlando police are searching for 46-year-old Daniel Everett for the murder of a female manager at the Orlando International Premium Outlets.

The list, which authorities say was emailed to some of the employees, reportedly contained names of former co-workers who possibly had made complaints about him in the past and "that seemed to be the people he was upset with."

Police checked on each employee that was on the list and says they have all been accounted for and are safe.

Everett's wife and child are also safe after police say there was concern for their safety after the shooting.

Authorities say that Everett worked for the store for about 3 years and he was a manager. Why he was fired is not being released at this time.

DANIEL EVERETT -- WHAT WE KNOW: